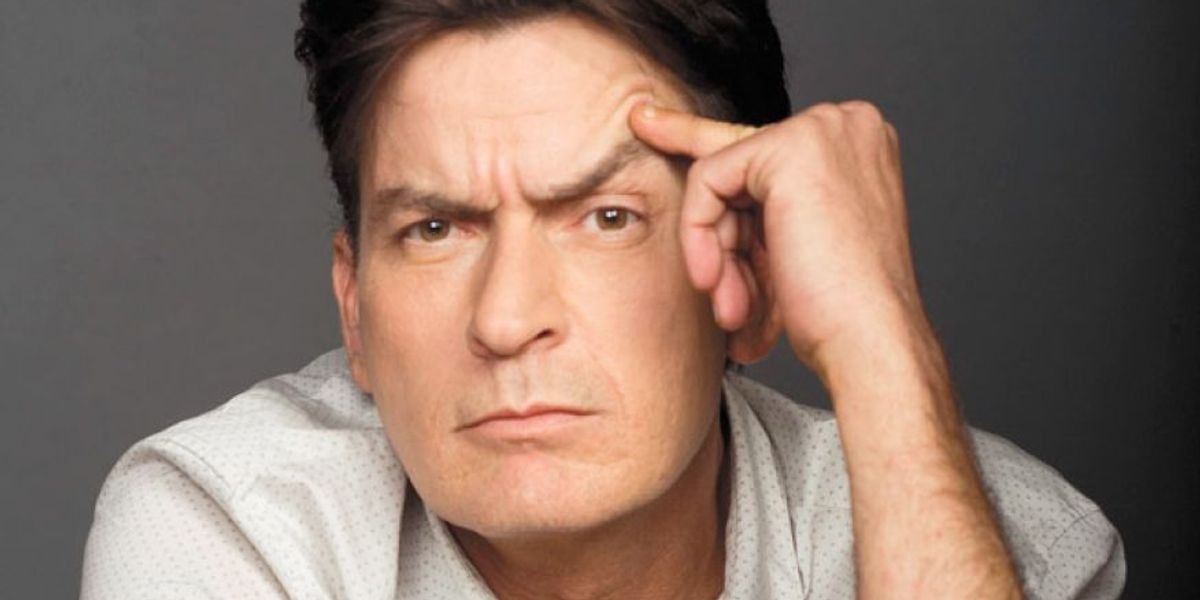 Charlie Sheen Confirms That He Is HIV Positive

Following a blind item on Radar early this month about a high-profile actor who was living with HIV, Charlie Sheen became the main target of the Internet and tabloid rumor machine.

However, this morning on TODAY, Sheen confirmed to Matt Lauer that he is, in fact, HIV Positive, and has been living with the virus for the past 4 years.

"I want to put an end to this onslaught, this barrage of attacks," Sheen told Lauer.

The actor, once the highest paid actor in the history of television (on Two and a Half Men), reveals he's paid "millions" to extortionists who threatened to go public with his diagnosis.

"That is money taken away from my kids," Charlie added, who has 5 children though his previous three marriages.

Sheen hoped that by coming forward, he would remove himself from this vulnerable financial position.

"I think that I release myself from this prison today," he said.

The actor has been open about his past drug addiction, and involvement in prostitution: "I was doing a lot of drugs, I was drinking too much. I was making a lot of bad decisions," Sheen revealed.

Charlie's doctor, Robert Huizenga, joined him on the segment to touch on his condition, stating that he was immediately placed on HIV treatment after he was diagnosed.

Huizenga also confirmed that Sheen is HIV undetectable, meaning the virus is suppressed enough to not be detected.

While the actor admits he still does some drinking, he is completely free of drug use.

"Hopefully, with what we are doing today, others may come forward and say, 'Thanks, Charlie, for kicking the door open,'" he said.

Internet: if you are thinking of making a joke about Sheen today, feel free to log off and also delete your account(s).