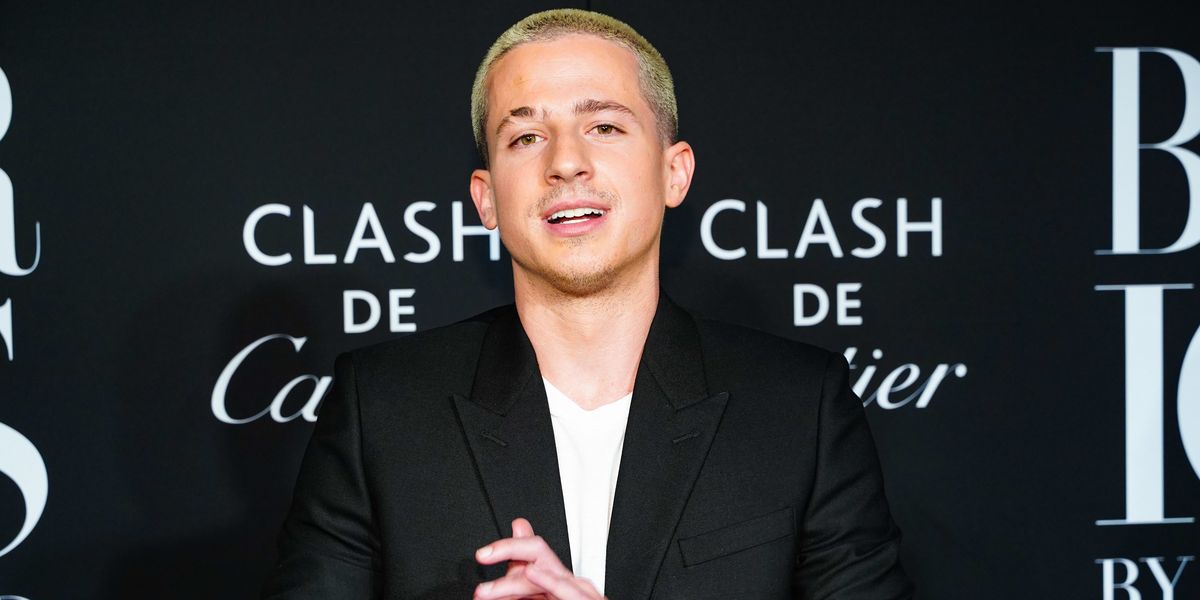 Charlie Puth is currently under intense scrutiny for saying that he'd produce for controversial rapper Tekashi 6ix9ine if he is released from prison.

In a now-deleted tweet, Puth wrote that "if 6ix9ine gets out and is able to make another record i'll produce it for free."

Charlie Puth says he’ll produce a record for rapper 6ix9ine for free if he is able to make it out of prison. pic.twitter.com/LGrL4o4iaj

It's unclear what exactly prompted the tweet itself. Needless to say though, fans were not pleased with Puth's apparent co-sign of the rapper and some have been asking for an explanation or an apology.

However, the vast majority of reactions online are far more critical.

that's the reason why he's a flop

I’d never thought I would triple cancel someone

Charlie Puth fetishized Rihanna, victim blamed Kesha, supported Dr. Luke openly, dissed Selena Gomez just because she refused to have sex with him and now this. When I tell y’all the bar is so low for male artists, I actually mean it https://t.co/4IdK0V0Cog

6ix9ine is currently in federal custody after pleading guilty to federal racketeering and firearms charges. He potentially faces 32 years to life. Previously, 6ix9ine was also sentenced to four years of probation for the use of a child in a sexual performance.

Puth has yet to respond to the backlash.