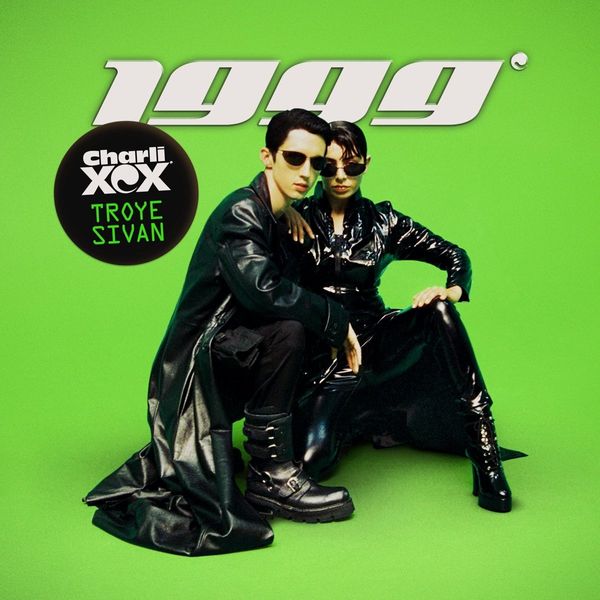 Charli XCX and Troye Sivan Made a Matrix-Style Song

Charli XCX and Troye Sivan are teaming up on a new song, called "1999." Let every bit of Y2K-era nostalgia commence.

It's out this Friday, October 5, and follows Sivan's critically acclaimed (and universal) sophomore album Bloom, and continues a winning streak for Charli, who has become just as known for her surprising, adventurous collaborations as she is for her solo and songwriting material.

One of Charli's newer singles "Focus," for example, received a Yaeji house remix, turning an original bop into a world-class club banger.

"1999" will likely be no different, and will probably unite queerlings across the world, but we don't yet have a clue what the song sounds like. We do however, have this The Matrix-themed artwork to muse over. It's so good, it's too much — also name a more iconic duo.