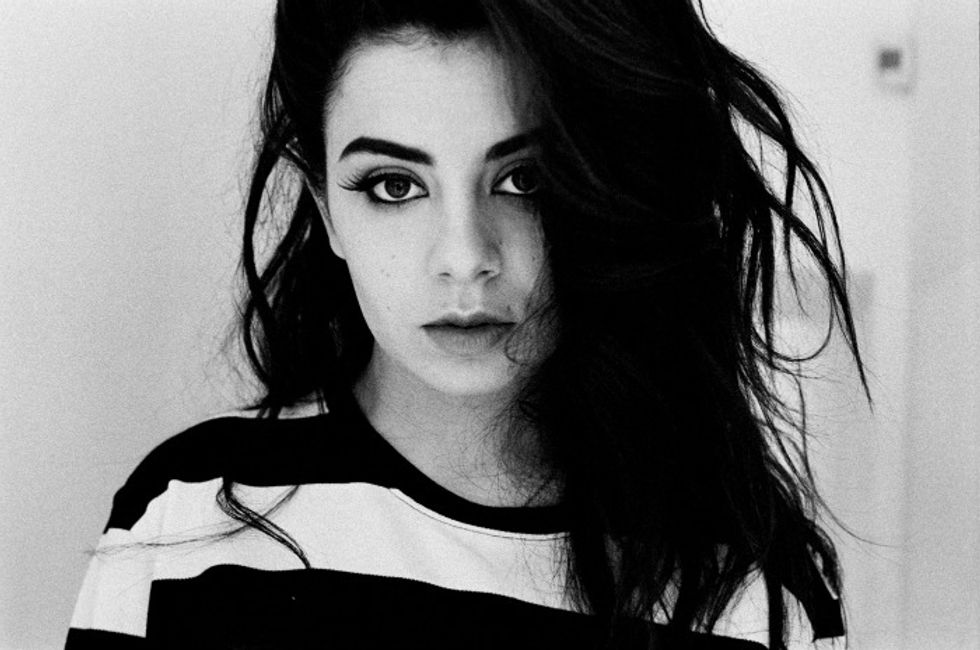 by Matthew Moen
PAPERMAG
Charli XCX took over Julie Adenuga's Beats 1 show today and played everything from Justin Bieber and Ellie Goulding to Skepta and the Sex Pistols. She also interviewed Nadya Tolokonnikova from Pussy Riot. Eclectic is an understatement.
More importantly, she took the opportunity to premiere a long-awaited collaboration with producer SOPHIE. Titled "Vroom Vroom," the track is half sung, half rapped, takes off at a blistering pace, and doesn't slow down. Before playing it, Charli expressed an interest in getting Paris Hilton for the music video, though there's no indication of whether or not this will happen yet. So buckle up and "Let's Ride!"