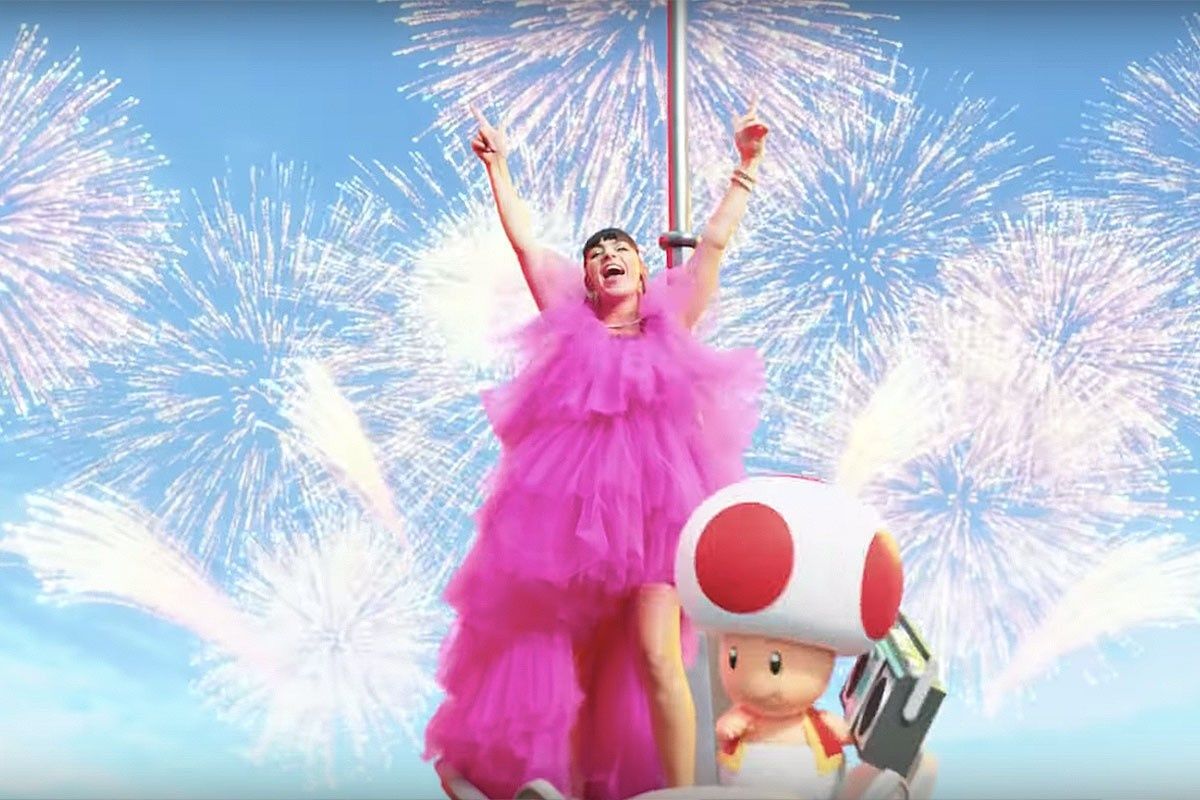 Charli XCX Is Queen of the Gamers Now

Last year, future-facing pop auteur, Charli XCX, capped off a decade of musical innovation and radical artistic growth with her triumphant self-titled studio album, Charli, and to be honest we're still coasting off the high. From instant classics like "White Mercedes" to "Gone," Charli has given us more than enough to keep us well fed for quite some time but we should know better than to assume that means she's going to slow down any time soon.

Teaming up with production duo, Galantis, Charli XCX's latest project comes in the form of a song for Nintendo's newly announced theme park, Super Nintendo World. A bright electro-infused bop that riffs on the classic Super Mario Bros. theme, "We Are Born to Play" serves not only as a new gamer anthem, but as the soundtrack to the Japanese video game titan's new vision for an immersive theme park based on the brand's most beloved characters.

Arriving ahead of the 2020 Summer Olympics in Tokyo, Nintendo's new theme park will invite attendees to "play in the real world" through rides based off games like Mario Kart and Yoshi's Adventure. Super Nintendo World is also reported to feature app-connected wristbands, or "Power-Up" bands, that will allow visitors to keep track of scores and interface their experience with their consoles at home. Essentially, Nintendo wants to gamify theme parks and with you as Player 1.

Further details about what Super Nintendo World will look like are being kept under tight lock and key for now but with "We Are Born Play," the gaming giant is hoping to use pop's long love affair with the iconic mustachioed plumber to sell us on their vision of an immersive Mushroom Kingdom-based theme park. (If it involves chilling with Charli and Toad on top of Peach's Castle, count me in.) As a very wise woman, who refuses to release an album, once said, "Super fucking Mario!!!!!"