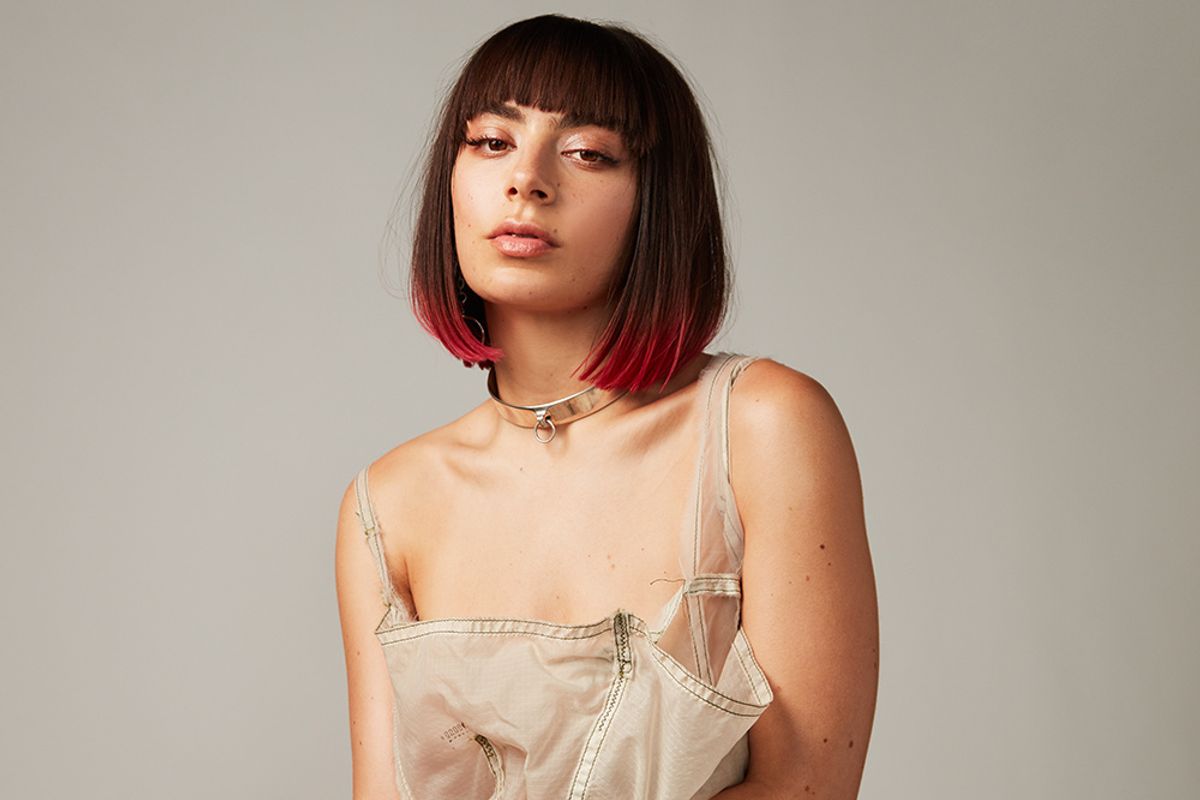 Everything You Should Know About Charli XCX's New Album

Hype is mounting rather quickly for the Mother of Angels herself, Charli XCX, to release her self-titled album, announced last month. We're waiting with bated breath for any new details regarding the all-star collab list and sure-to-be iconic producing credits, but Miss Charli isn't letting us in on much just yet. The speculated scrap of her leaked studio album, which fans have lovingly referred to as XCX World, has put any Charli-related info under double lock-and-key. Spare but a crumb of leak, Charli?

To help all the anxious listeners out there sift through the rumors, confirmed details, and denied speculation, we've assembled a megathread of stan proportions. Wondering if SOPHIE is featured on the new record, or what features got cut from the final tracklist? Will "Taxi" ever be released? Read on Angel, read on.

SOPHIE did not produce any songs on the upcoming album.

As confirmed by Charli herself, there unfortunately will not be any songs produced by or featuring the true Goddess of Bubblegum Pop, SOPHIE. Fans have been hopeful for a new SOPHIE collab ever since the release of their last single together, "Girls Night Out." While some leaks of previously recorded material have surfaced, it has gone largely unconfirmed whether or not the two were working together on Charli. Putting the rumors to rest in an Instagram Q&A, Charli wrote that they had done "one session" together for the new record, but it ultimately didn't make the cut. Go stream "Vroom Vroom," I guess.

Troye Sivan is featured on the album — twice.

One of PC Music's newest signees, Umru, affirmed Charli's announcement of his involvement with the album after much speculation on social media. The song he produced is called "Click," was recorded at his home, and guess what — it features pop's favorite heiress, Kim Petras.

The "1 Day Album" session is something of a long lost legend for some Angels, having existed as a challenge on May 13, 2017, between Charli and PC Music founder, A.G. Cook. Stans will be happy to find out that the track "I Don't Wanna Know," made on the same day as Pop 2's "I Got It" and the live performance favorite "Party Party," made the tracklist for Charli. Only mystery shrouds this song, with no telling as to what exactly it sounds like — but we already know that it's going to be a banger.

A verse about her fans' popper usage didn't make the album

Ah, to be in the room where it happened. Charli posted what is probably one of many scrapped verses from the new record, and it contains the gem of a line, "My fans like pop music and poppers/ Guess they really know what's up." Ugh, her mind.

Get ready, Angels: "Gone (feat. Christine and the Queens)" is coming sooner than you'd think. On July 17, Charli will drop the next single from the new album, along with the visual — what she's calling her favorite music video to date. The pair performed the song live for fans recently, but to hear the song in full quality, be sure to check back next week.