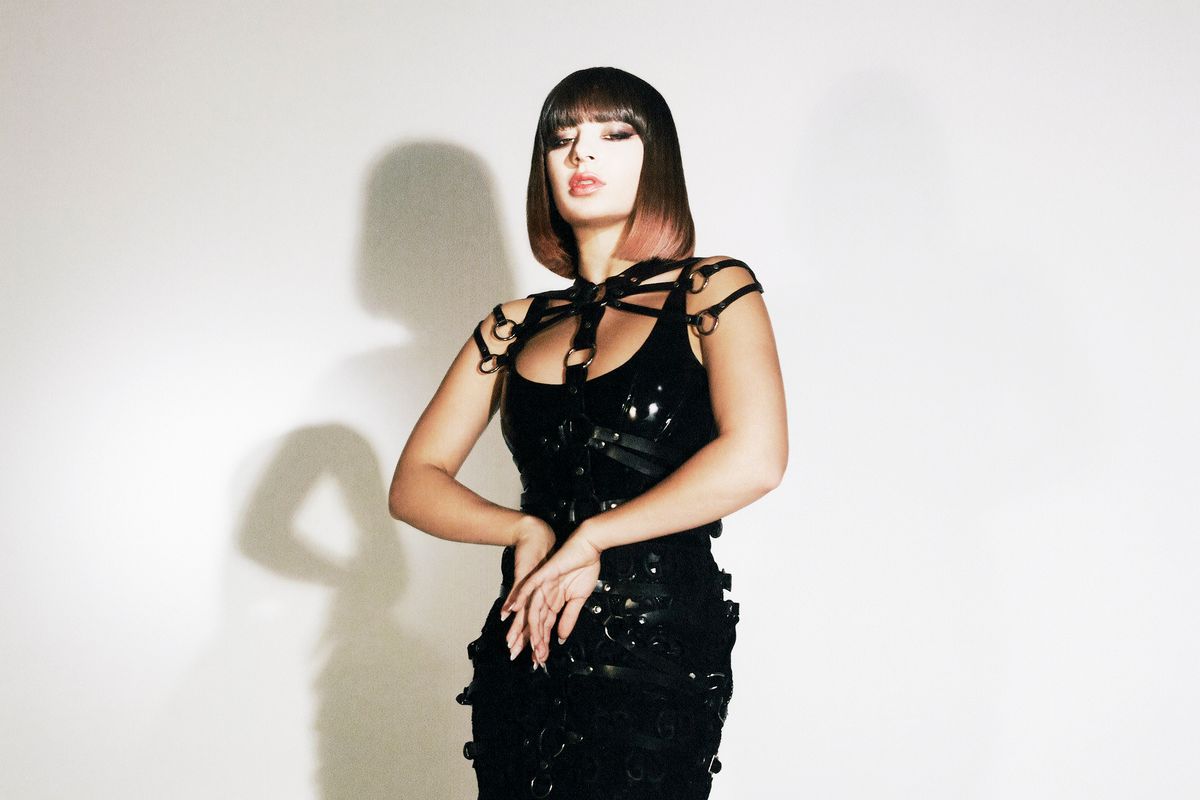 Hi guys, it's Charli. 2018 has been a crazy year so far. Horrifying political decisions, whirlwind romances, Bradley Cooper's pop career, Kanye dressing up as sparkling water and high heel shoes being used as lethal weapons... you name it, it probably happened in 2018. I will always remember this year as one of the most turbulent years of my youth. We said goodbye to legendary genius Stephen Hawking as well as EDM wunderkind Avicii. The global political landscape is total mayhem, with women, the LGBTQ community and trans people having to fight even more ferociously to have our voices heard. However there have been positives too, Ariana Grande came back to save pop music (alongside myself and Troye Sivan), it's pretty much guaranteed that Lady Gaga is most definitely on track to bag an Oscar and most importantly, the #MeToo movement has unified people across the globe who have felt silenced and afraid for so long. Their bravery has been so completely magical throughout 2018.

However, 2018 is not over yet. Today is an international celebration of all things spooky, creepy and meme worthy, and what better year to pull inspiration from than this one? 2018 is a Halloween dream! I've listed some of my favorite costume ideas for those of you who couldn't get your Kill Bill lewk together in time. Please enjoy, and I hope you all survive the rest of this downright scary year.

Ally from "A Star Is Born"

This is probably already a pretty popular costume this year. The reason I love it so much is because A) A Star Is Born is a fucking wonderful movie and B) This costume is multifaceted. You can either be natural-true-to-her-original-self-rock-and-roll Ally (literally just buy a choker and stand around in a parking lot singing), or you can be SNL-Neon-Orange-Why-Did-You-Do-That? Ally. Both are great but I would go for the latter just because "Why Did You Do That?" sounds like a song that could have been on Pop 2 featuring Kim Petras.

Arguably one of the most zeitgeisty phrases from 2018, this costume is a total winner. However, be careful how you express yourself with this one. It could be said that going as BDE is actually a sign that you're very un-BDE in your nature. Tread cautiously with this one, but you're probably used to that, it's 2018 after all.

Yes, of course being woke is a good thing so sorry for any controversy caused with this costume suggestion. We live in such a highly sensitive time, sometimes it's impossible to open your mouth without saying the wrong thing, but don't worry that's what The Woke Police are here for. I'm not quite sure what they wear but they probs look cute AF, so style it out and make it your own — just make sure you're WOKE.

The Peach from "Call Me By Your Name"

Don't get me wrong, both Timothée and Armie were totally fab in that movie, but we all know the Peach really stole the show. (P.S. I think this movie actually came out in 2017, but I saw it in 2018 so don't come at me).

There's no question about it, 2018 was Cardi B's year. She has pulled out all the stops from amazing music, hilarious Instagrams and lavish pregnancy announcement pics. She is now the top selling female rapper for two consecutive years in a row, not that it's a competition. If that's not enough to inspire one hell of an amazing Halloween outfit then I don't know what is.

OK, this is a pretty hard costume to pull of unless you're a toddler but you can't deny that Stormi is probably THE baby of the year. Honor her greatest by wearing something expensive.

The Cast of "Queer Eye"

This is a great group Halloween outfit, and honestly doesn't really take that much work. All you have to do is be kind, be gracious and be fabulous. If there's one too many people in your group, one of you could always go as Antoni's avocado — he really doesn't go anywhere without it.

God Is a Woman

I mean, finally! Thank you Ariana for proclaiming this so loudly and proudly. You can really interpret this costume however you want, either by pulling direct from the "God Is a Woman" music video or putting your own twist on the phrase and just being a BOSS ASS GOD BITCH.

I mean this in the sense of being "ghosted" — an unfortunate thing that still happens in 2018, maybe even more so than ever before with the surge of online dating apps and Instagram DMs. We're probably all a little guilty of it from time to time, so go out with a bang and say goodbye to your own personal inner ghost or any ghosters who have ever wasted your time.

I know this song and music video actually arrived in 2017, but it feels like it's stuck with me ever since. This is another great group costume and you're absolutely guaranteed to look super super cute and simultaneously make your ex jealous as fuck. Maybe that's not the point of the rules, but fuck it — it's Halloween, so you can be bad if you want to.

OK that's it guys. I hope you've enjoyed this list. I'm a day ahead of you in Indonesia and on my way to Australia, so I'm unfortunately not really indulging in any Halloween mayhem this year. I'll be watching Hocus Pocus on the plane thinking of you guys partying away in Halloween hell. Have fun and be safe. I love you all.