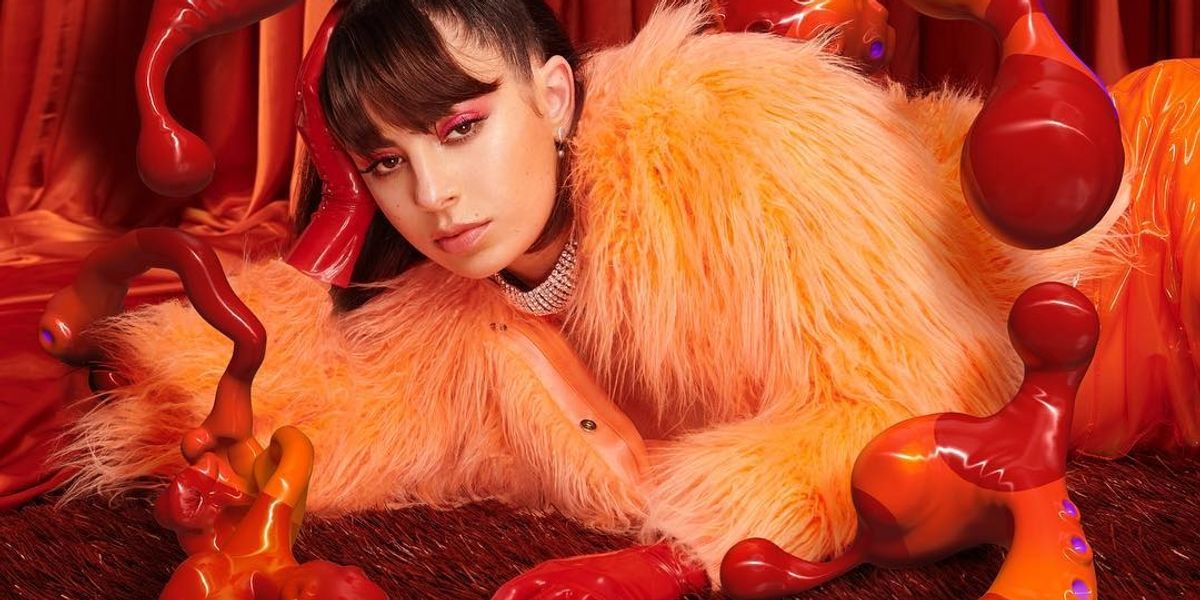 Charli XCX confirmed today via Instagram that her hotly anticipated single "Girls Night Out" will be dropping this Friday.

The announcement comes on the heels of a slew of solo singles released this year including "5 in the Morning," "Focus," and "No Angel" in addition to collaborations with Rita Ora, Cardi B, Bebe Rexha, Lil Xan, and Tove Lo. Charli all has promised the release of a bunch of new music this year following the success of her Number 1 Angel and Pop 2 mixtapes last year.

There currently isn't any official details on "Girls Night Out" other than a release date, but a leaked version of the song has been floating around the Internet since late last year. The production has all the hallmarks of being the work of frequent Charli collaborator SOPHIE and/or A.G. Cook with sugary synths and badass basslines. Videos from recent live shows in LA and London also seem to confirm the veracity of this version being closest to the official release.

"Girls Night Out" is officially out Friday July 27th via Atlantic Records.