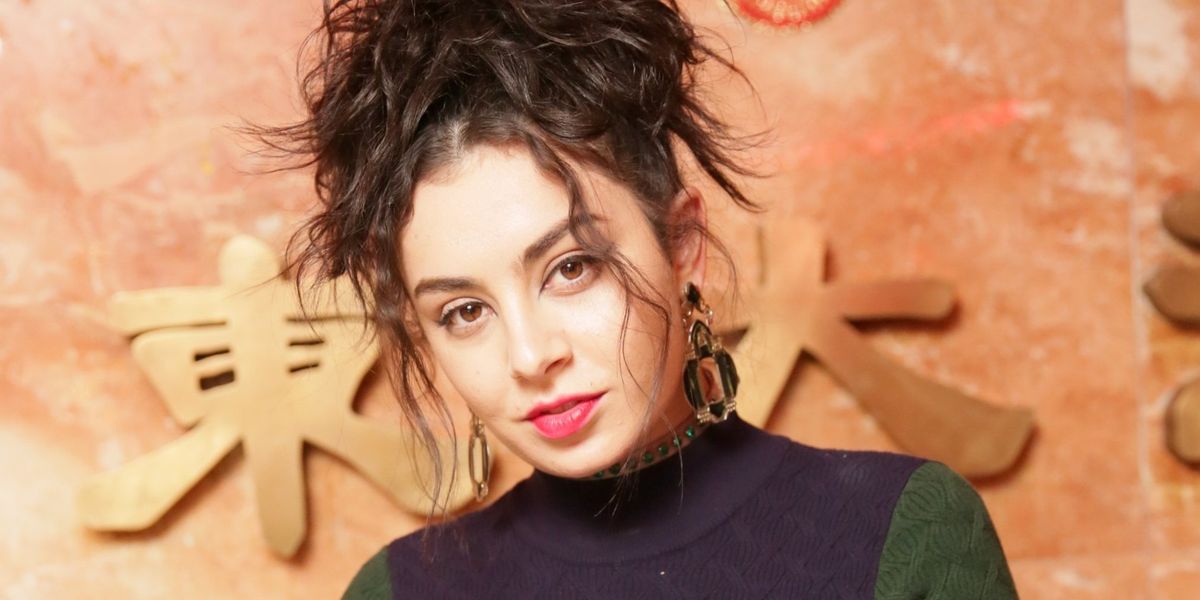 A Valentine's Day gift from the "Boom Clap" singer.

This weekend Charli XCX popped up at MoMA PS 1, one of a stacked list of musicians slated to perform as part of Miike Snow lead singer Andrew Wyatt's collaboration with artist Sarah Ortmeyer, titled Valium Valentine. During the six-hour show, Charli appeared onstage looking real chill in bare feet and a bathrobe to sing over a tinkling and heavily percussive accompaniment. It's reportedly a new song titled "Too Many Omens." No word yet if this is on her new album, which is rumored to be out soon but about which little is known beyond the SOPHIE-produced song 'Vroom Vroom' she shared previously. Charli's described the follow-up to Sucker as inspired by "Paris Hilton, small dogs and a glitter, luxe lifestyle" and that it "could change the sound of pop music." If this clip is anything to judge by, it will certainly be a new sound for her.