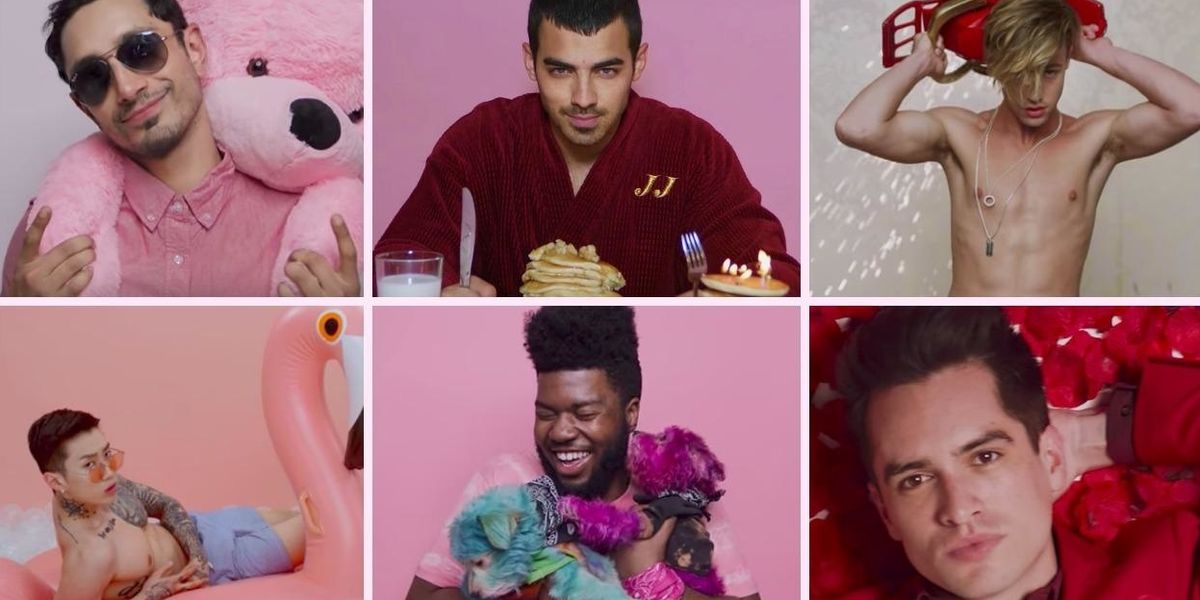 One Year Later, the Impact of Charli XCX's 'Boys'

Can't live with 'em, but we can live without 'em.

I was in a Charli XCX K-hole, as one sometimes finds themselves, after reading that her new single "Girls Night Out" arrives tomorrow, and what did I discover? The Leo Queen's iconic bubblegum-pop single for "Boys," and its corresponding video, came out one year ago today, during Leo Season, no less.

The brightly colored, super-smart visuals, co-directed by Charli and Sarah McColgan, upheld a more sensitive, creative, and expressive view of maleness, which, in light of the #MeToo movement and everything we as a society have slowly but surely come to understand about men in power over the past few millennia, is a refreshing take.

Helping bring this vision to life were a multitude of Charli's famous male friends, who, in their own ways, served as eye candy for and from a feminine gaze (or the gays' gaze, or, fuck it, anyone else who wants to look and enjoy). Cameos included names like Brendon Urie, Mark Ronson, Joe Jonas, Ty Dolla $ign, Will.I.Am, Flume, PC Music's A.G. Cook, and so many more.

And though the song praised a more vulnerable man, it was also, as Charli's art always is, decidedly feminist and empowering. What does she do when the boys aren't around? She hangs out with herself, honors her own desire, leaves the boys on read, and hangs out with her girls, of course! As well it should be.

What we've learned in the year since? Britney once giggled the adage we can't live with 'em or without 'em, which, depending on who you're talking to, is quite true. But Charli's always-relevant update reminds us that we can't necessarily live with 'em and that we can live without 'em. That's power.