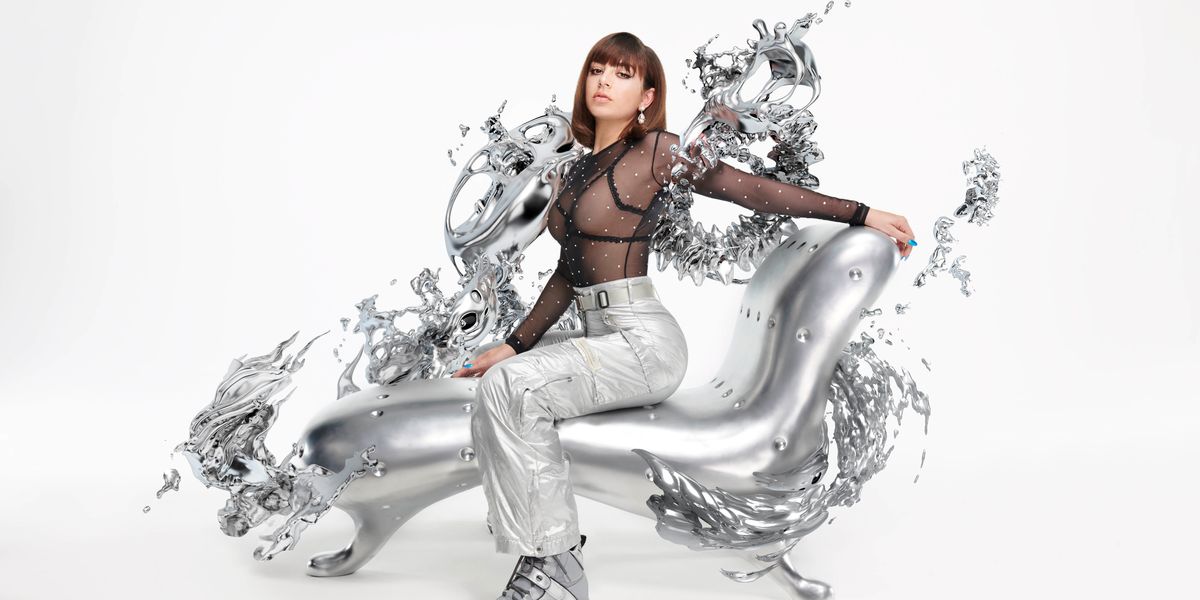 The Dark World of Charli XCX's '5 In The Morning'

"Won't you stick around for the comedown?" is a scary question Charli XCX asks an unknown friend/lover on her newest pre-summer-drop "5 In The Morning" — a song about trying to keep up with the fast paced lifestyle she has found herself in, giving us an audio-look through the mirror of the intense glamorous lifestyle she is known for curating through her public image.

Parties with Paris Hilton, selfies by the pool with SOPHIE, late night studio sessions with PC Music founder A.G. Cook, and a lot of captions about being hungover is all part of typical XCX mythology, which she has always engineered herself. "5 In The Morning" takes us right back into the original XCX world she dragged us into on both her ‎Number One Angel and Pop 2 mixtapes that have creatively eclipsed anything her pop peers have done. It will be no surprise if these weird works are seen as a framework for the future of pop in the way Britney Spears's Blackout is viewed as an essential blueprint and ultimately changed how we all think of pop production.

"5 In The Morning" is a goth-infused afterparty aligned with the harsh emotion behind her new-wave debut album True Romance, and XCX to this day still isn't afraid to give glimpses of that side of herself both on impulse on Twitter ("some days i feel confident and invincible and other days i don't even know who I am. i guess that's being human") and in her music on recent cuts like "3 AM (Pull Up)" and "Boys" — last year's depressing fall anthem about the self-disappointment and mind-consumption that comes from the power of boys. ‎

There are many party tears left to cry from XCX and we will be drinking them all.‎