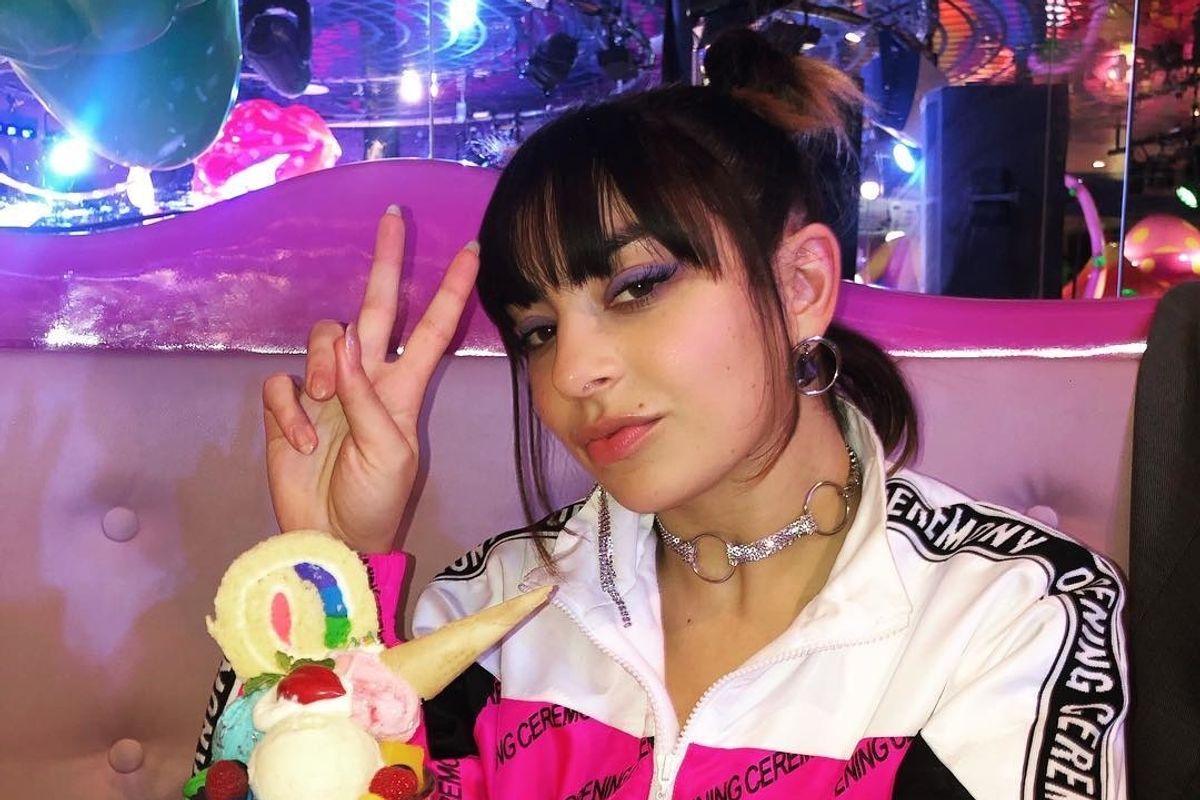 Charli XCX Will Release an Album This Year

Nobody could say Charli XCX isn't busy. Over the past four years she's released ten singles, two mix tapes, and an EP, to say nothing of her frequent collaborations with other artists. She also curated some great Spotify playlists, toured with Taylor Swift, and hosted a series of underground rave parties around the world. But unfortunately our favorite Britney Spears-loving cult leader still hasn't released a third studio album to follow up 2014's Sucker, depriving the world of what will undoubtedly be a futuro-pop masterpiece, hopefully with some input from SOPHIE.

Maybe there's hope for 2019, though! On Instagram this afternoon, XCX said she'd made a 2019 resolution to record an album and release it. Literally, those are her only two goals.

This is great news, and preliminary evidence that 2019 is the year we turn the burning ship that is our culture right back around. Or at least have some fun music to listen to as it sinks.

No word on any release date as yet — unfortunately said Instagram post indicates Charli hasn't even started recording — but there's definitely hope. In the meantime, stream Pop 2, below.