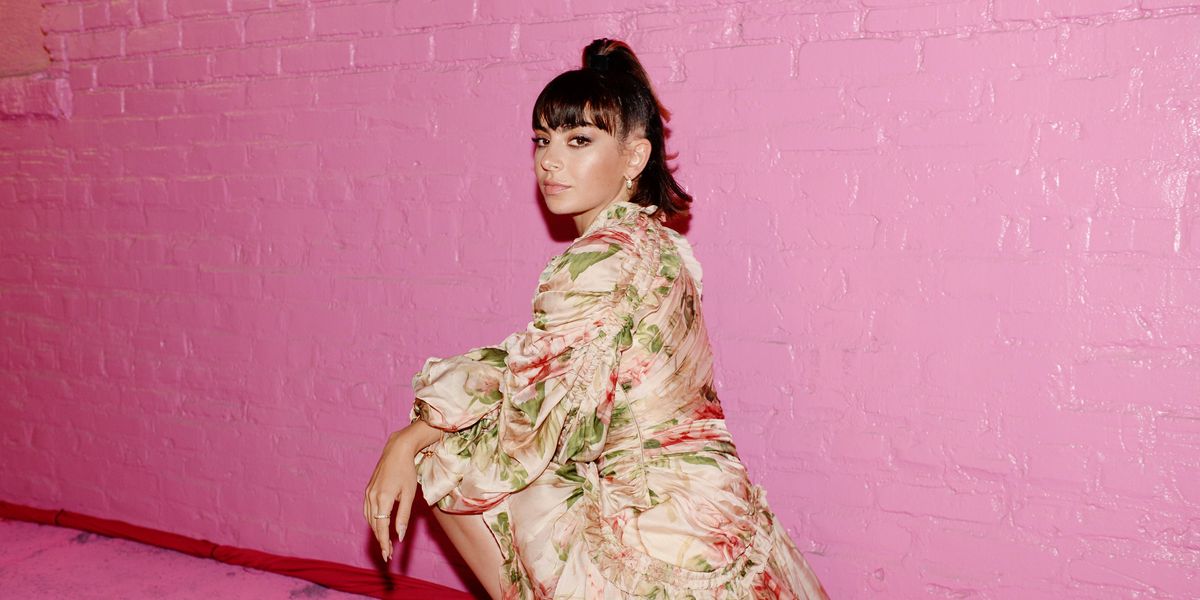 Charli XCX has formally announced her new supergroup with The 1975 and No Rome.

On Sunday evening, the pop maven took to Twitter to say she was "v excited" about the collaboration before announcing that their first single "Spinning" would be out on Thursday, March 4.

"get ready for the cutest video of all time," she also wrote on an Instagram post, alongside an adorable psychedelic cartoon of herself.

And though they haven't revealed the supergroup's name just yet, all three artists have been teasing the all-star collaboration for quite some time now.

Back in February, No Rome tweeted that music would be coming "sooner than u think," before sharing that they'd gotten "the masters done" and were just "waiting on video edit cuts" — something Charli responded to by tagging The 1975 and writing, "sounding good boys." Not only that, but in a Instagram post from January, The 1975 frontman Matt Healy also confirmed he'd been working with Charli after years of speculation.