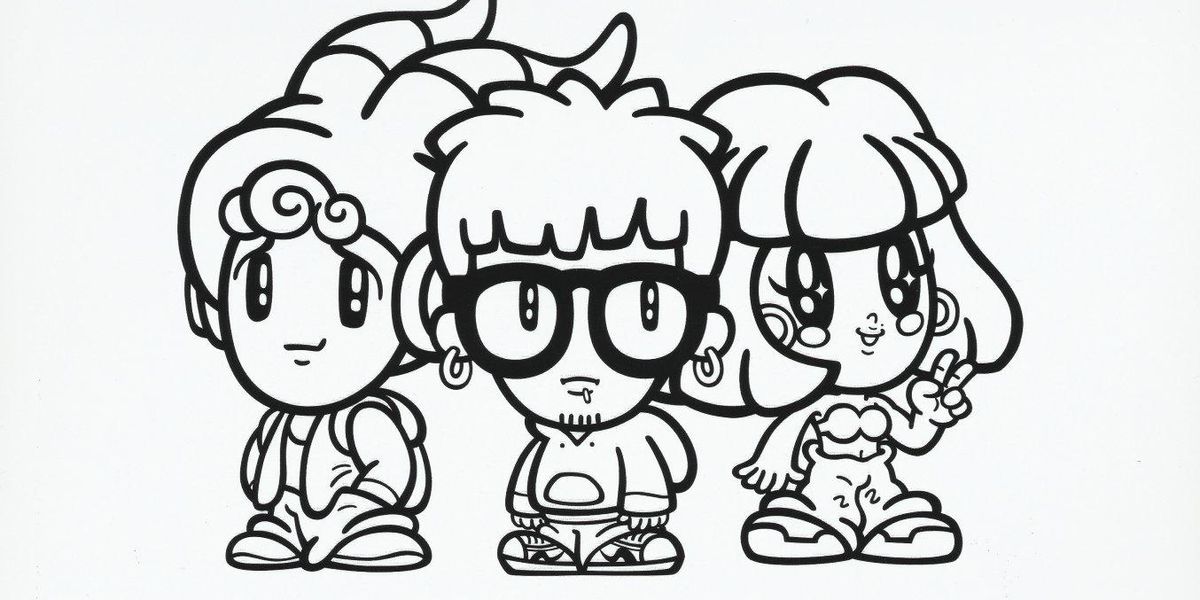 After having announced the formation of a new supergroup early this week, Charli XCX, The 1975 and No Rome are back with their first new single, "Spinning," and it's a total bop.

A cross between the Diplo and Mark Ronson's disco-tinged dance-pop project, Silk City, and Passion Pit's more hyperactive vocal moments, the track features a fun piano-driven melody over top of a bouncy bassline coupled with a catchy hook that you'll unconsciously find yourself humming the rest of the day. It's one of those songs that's, honestly, just a flat out good time from start to finish.

Related | Charli XCX Announces Supergroup With The 1975, No Rome

The origins of the collab seem to date all the way back to the summer of 2019, when Charli shared a three second snippet of an early demo, which happens to coincide with some since-deleted tweets from The 1975's Matt Healy that they were working together. Both being Dirty Hit labelmates, The 1975 and No Rome have previously collaborated on 2018's "Narcissist," as well as George Daniel co-producing last year's "1:45am," so it was only a matter of time before all three parties ended up coming together for one big banger.

In addition to a music video all three have been teasing, Charli, No Rome and The 1975 will each also be auctioning off a cartoon portrait of themselves by Hideyuki Tanaka and Samuel Burgess-Johnson through the NFT platform Foundation. A portion of the profits from No Rome's portrait will go to Right Start, Charli's to Girls Make Beats and Healy's to One Tree Planted. The auction begins here on Friday at 2 PM EST.

Listen to "Spinning" by Charli XCX, The 1975 and No Rome, below. You're welcome.