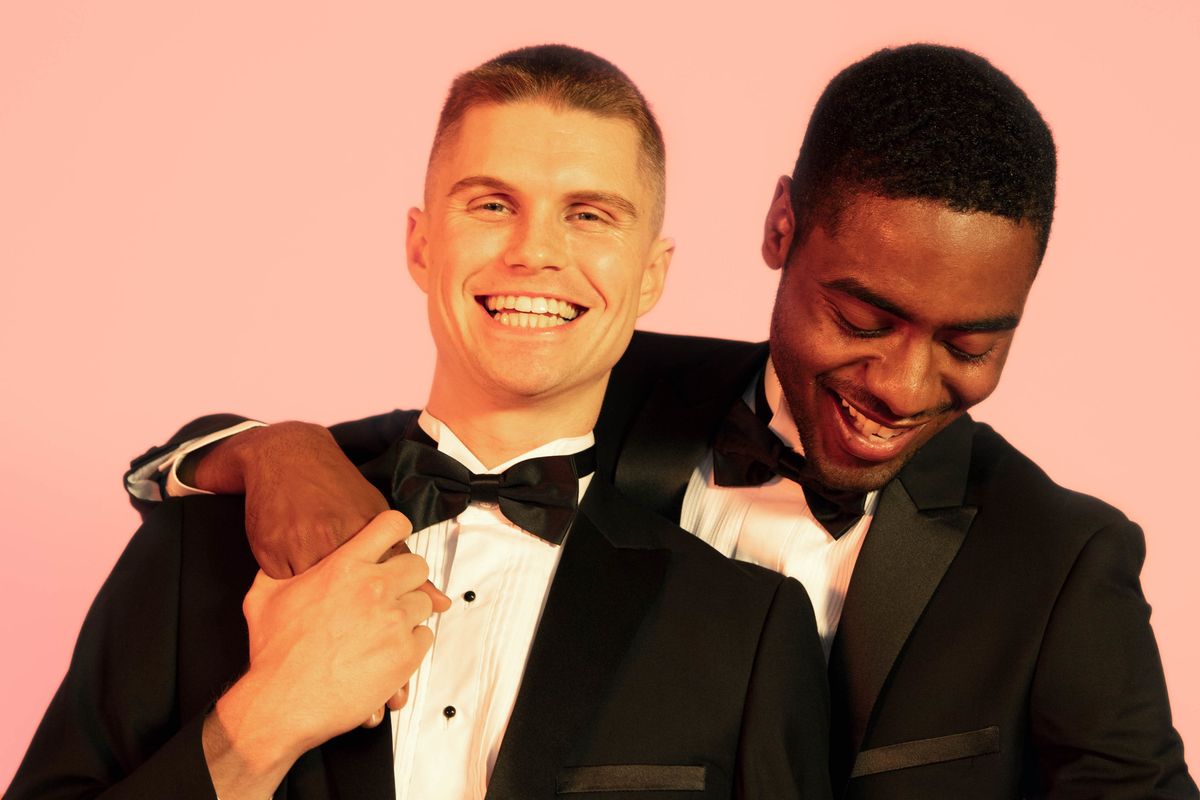 Cuffing Season Is Here and Chappy Wants to Help

Each year as the leaves turn color, and the temperature drops, it becomes increasingly torturous to be single. No matter where you look, couples seem to have materialized from thin air: holding hands on the streets, ice skating, sharing lattes — even pigeons appear to be traveling in twos. Cuffing season is in the air.

For those of you who don't want to spend the next few months alone, binge watching Netflix shows and ordering two-for-one meals for yourself, fear not — Chappy is here to make sure you get cuffed before the holiday season.

Unlike other apps that seem to invade the gay community with their headless profiles, and judgmental user filters — Chappy eliminates the focus from height, weight, and ethnicity to promote inclusivity. Created by the parent company of Bumble, Chappy shares in their mission to create a more kind, safe, and respectful environment online. As Bumble's gay dating app, Chappy requires their users to take a pledge that requires users to respect each other.

The app features a slider, known as the Chappy scale, that allows users three options for the kind of relationship they are looking for this cuffing season. The Chappy Scale focuses on mood based dating, matching guys that share similar intentions and cuts down on the uncertainty so often associated with online dating.

The first option: "Cute," is for guys who want something that might be more long-term — someone to take home to your family to avoid the tiresome, "Oh you're still single! Good for you," comments this holiday season.

The second option: "Sexy," is for the more adventurous guys who want a spontaneous meeting that is more short-term, someone to snuggle with while watching "Elf" and maybe not pay attention to the full movie (wink).

The third option: "Cute & Sexy" is for guys who are looking for both or haven't decided — pick this one and you will see guys from both sides.

Whichever option you choose, Chappy verifies each user through Facebook or phone registration, which requires faces in every photo. So, you don't have to worry about messages from headless torsos asking for "Pix?" Chappy even boasts the lowest reporting and blocking averages in the online dating industry.

Whether you want someone to build a gingerbread house with, or have a sensual fireplace snuggle sesh, Chappy is the app to guarantee you a holiday bae this cuffing season.