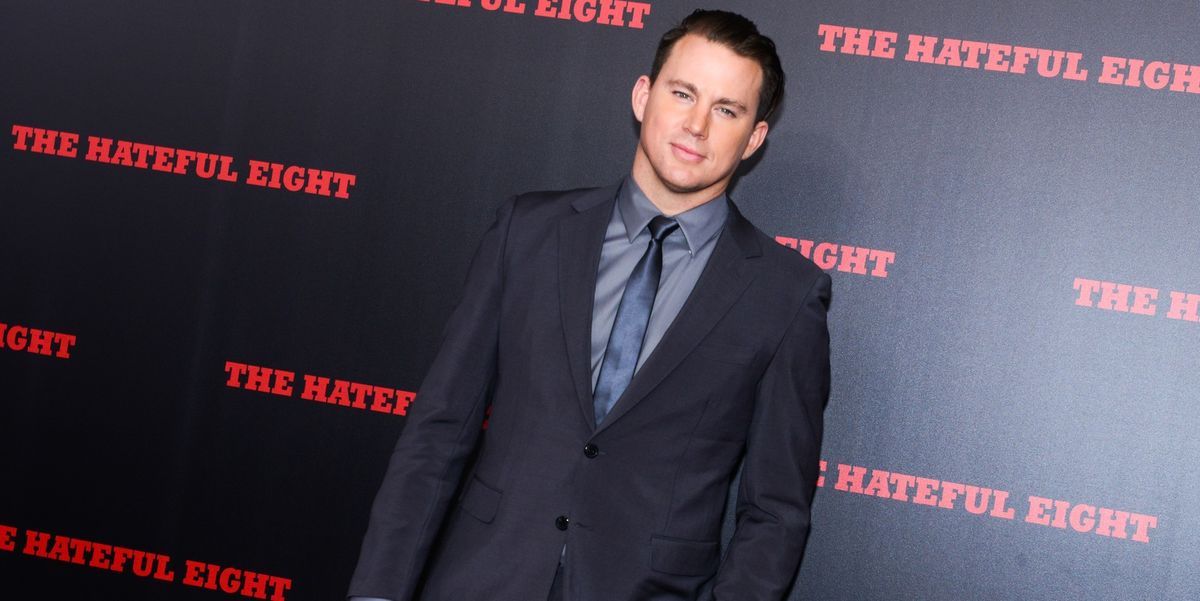 "It's tough. I think rape culture is a very real thing," Tatum said. "I really think it's a horrible idea to let someone off because of possibly what they're gonna be capable of doing. Because if you start doing that where do you end? Where does that stop? Where does that line actually quit? I don't think it's right." Tatum also voiced disapproval with Turner's light sentence.

He also pointed toward porn's love of rough sex as a factor that helps promotes rape culture saying, "I think America's a little repressed...The stuff on the internet is just wild. It's out there and it's what's educating out youth [on] how to have sex, and that's kind of scary … kind of demeaning" -- even though the research is technically split on the issue. However, what's for sure is the importance of communication/consent, which Tatum believes can be fixed through education, as "We have to be comfortable talking about [sex]."

"It's an awkward thing to talk about especially probably with your kids. So how do we do that better?" he asked. "How do we actually come up with a plan to be able to communicate about sex and what do we need from each other and what are the lines and how do you even know where the lines are if you're not strong enough to say 'Okay, I'm not comfortable with this anymore'?" Definitely no room for debate there.