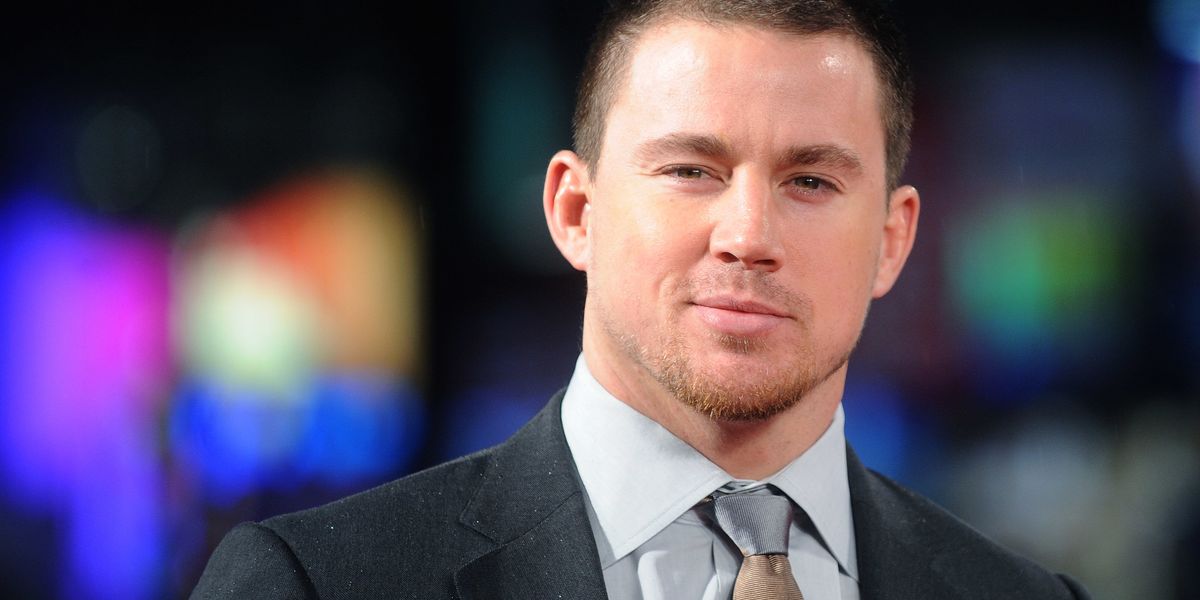 Channing Tatum has reportedly filed a restraining order against a woman who allegedly hid in his house for 10 days.

According to documents obtained by The Blast, Tatum asked for a temporary restraining order and civil harassment order against a 36-year-old woman who purportedly hid inside his vacant home for 10 days before being arrested on June 24.

Not only that, but Tatum has also reportedly asked for the protection to be extended to his two personal assistants, as well as ex Jenna Dewan and their 6-year-old daughter, Everly. Naturally, Tatum feels that his family's safety has been "threatened" by the alleged stalker, per the report.

The publication also mentioned that the woman has previously come to his house in an attempt to contact Tatum. She also apparently claims they met a decade ago and that he invited her to stay with him.