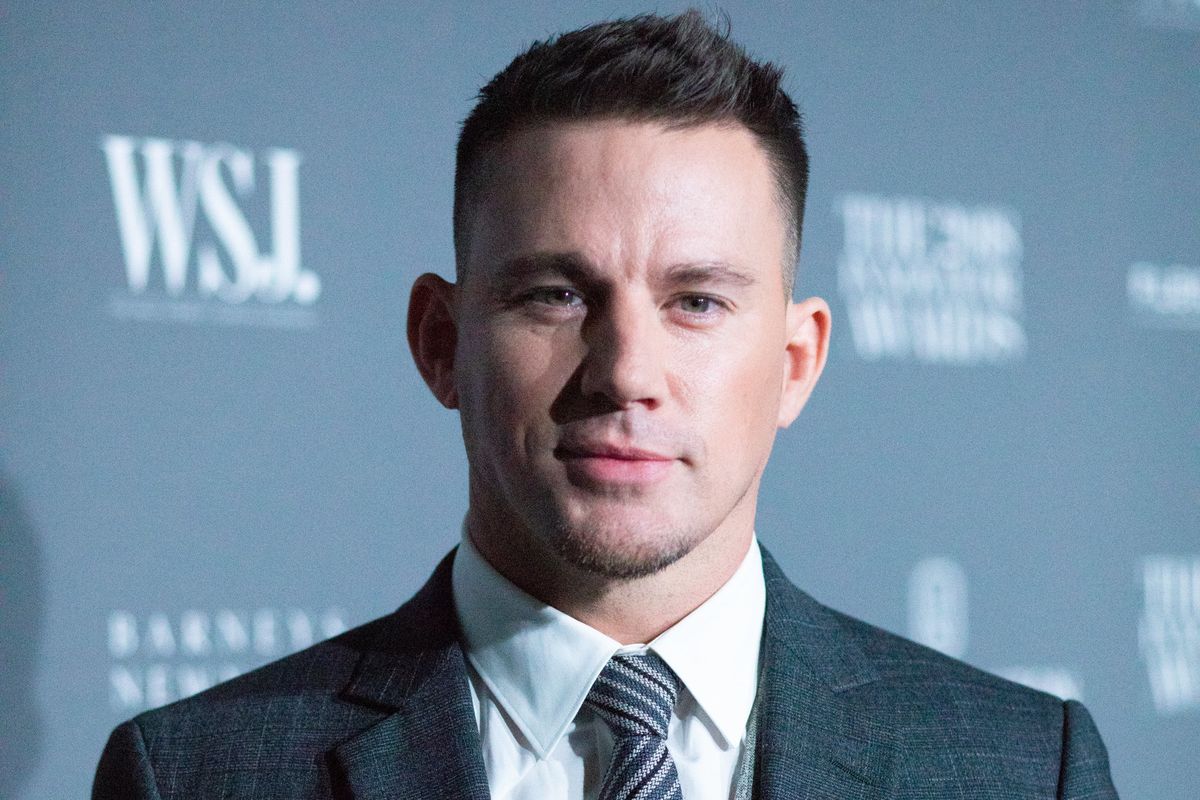 Ever since Channing Tatum became famous, he has had dark hair. But this Tuesday, the Magic Mike star debuted a dramatic color transformation: platinum blonde.

The actor took to Instagram to show off his new buzz cut, seeking approval from fans (as one does). "Bad idea?" he questioned, including a poll for followers to vote on. "Well, bad ideas are sort of my thing," he added.

"I'm not emotionally ready to talk about Channing Tatum going blonde," someone wrote on Twitter in response. "Channing Tatum is blonde now and honestly, my ovaries can't handle it." another added.

With his brand new locks, Tatum joins the packed of Hollywood heartthrobs like Zac Efron and Chris Messina who have also forgone their dark 'dos for bleach blonde.

This almost seems like a straight alpha male blonde genesis of sorts — but where did it start?

There was Zayn Malik, who briefly, went blonde earlier this year (but at this point, it seems the singer changes his hair every week). Then there's Pete Davidson who famously dyed his hair icy platinum while still with Ariana Grande. The SNL star is now experimenting with blue.

There's also actor Ansel Elgort, who debuted his peroxide coif in December 2018 at a Knicks game, no less. The original progenitor and founder of the blonde bro club, however, is none other than Justin Bieber who ditched his beautiful dark locks in 2015 for a two-tone dye job.

Is this collective transition into the icy platinum locks a way for the ultra heterosexual men of Hollywood to signal something? Perhaps to set themselves apart from the likes of Timothée Chalamet, Ezra Miller, and Noah Centineo or even Harry Styles, who have brought forward a more fluid and softer sense of cis straight masculinity into the mainstream? Or maybe it's just an early on-set of mid-life crisis?

We don't know, but bros travel in packs and they're coming for the peroxide.