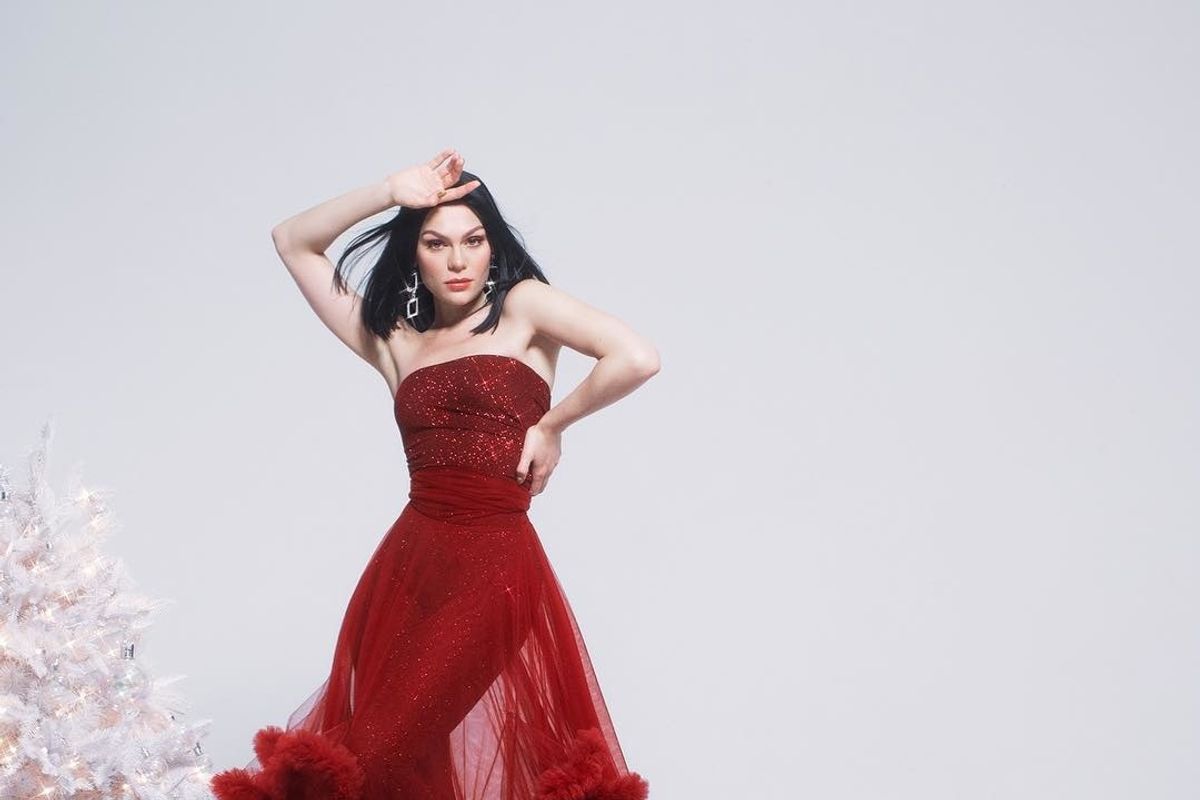 Channing Tatum is an ex-stripper with a surprising amount of acting range. Jessie J is a British singer who departed public life to spend several years as a judge on Australia's version of The Voice. Together, they are your new favorite celebrity couple.

To recap: Tatum and wife Jenna Dewan split back in April, devastating many. He has kept a low profile since then, although rumors of a romance with Jessie J started swirling in October, when the two were spotted playing mini golf together. Last night, Tatum made the relationship Instagram official, by posting an image from Jessie's London concert complete with touching caption.

He also posted footage of the show on his story, commenting that "she went off tonight!" No info on whether or not throwback hit "Price Tag" made it onto the setlist.

Channing Tatum on Instagram: “This woman just poured her heart out on stage at the Royal Albert Hall. Whoever was there got to witness something special. Wow.”

And if you're worried about Jenna (former star of tragically cancelled, critically overlooked Lifetime show Witches Of East End), never fear: she's happily ensconced in a new romance of her own.