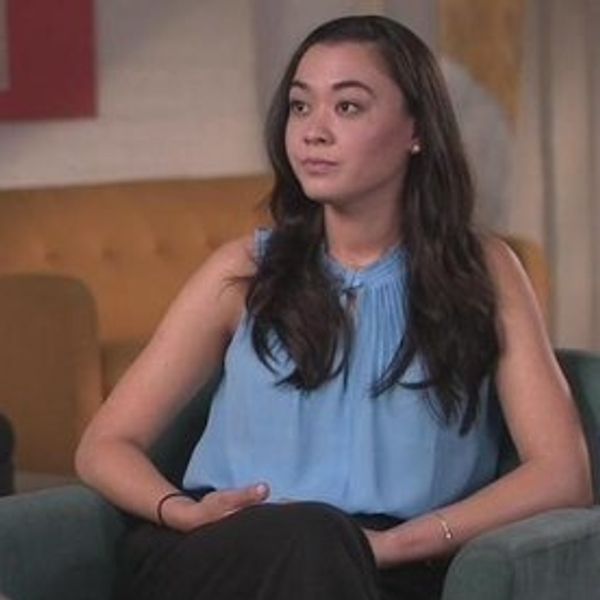 A year before Me Too exploded, Buzzfeed published the court statement of an anonymous woman, who went by Emily Doe, who was raped in 2015 by Stanford student Brock Turner. Turner was arrested after he was discovered raping her behind a dumpster on Stanford's campus. He was found guilty of three counts of felony sexual assault, but was only sentenced to six months in jail — a sentence which he only served half of at the leniency of judge, Aaron Persky. Persky was later removed from the bench due to his mishandling of the case.

Her enraging and heartbreaking 7,000-word testimony turned the case into a national conversation about white male privilege, and about how justice system punishes victims while empathizing with abusers of the correct demographics. It also urged Governor Jerry Brown to push forward new legislation about mandatory minimum sentences in sexual assault cases in California. Eighteen congresspeople read Doe's statement aloud on the House floor, as an attempt to build support for legislation requiring the Department of Education to provide a list of institutions under investigation for sexual assault.

The author of the statement, and the plaintiff in Turner's case, revealed her identity as Chanel Miller, in a powerful 60 Minutes piece, in which she reads part of her impact statement aloud on camera.

We also learn in a New York Times piece that Miller, now 26, is publishing a memoir called Know My Name, which will tell the story of her life since she was assaulted, as well as detailing her assault, trial and recovery.

"It is one of the most important books that I've ever published," Andrea Schulz, the editor-in-chief of Viking, which is publishing Miller's book, told the Times, promising it has potential to "change the culture that we live in and the assumptions we make about what survivors should be expected to go through to get justice."

Monica Lewinsky and Buzzfeed reporter Katie Baker, who was responsible for publishing the statement, were among those to share support for Miller online.

Know My Name is out September 24.