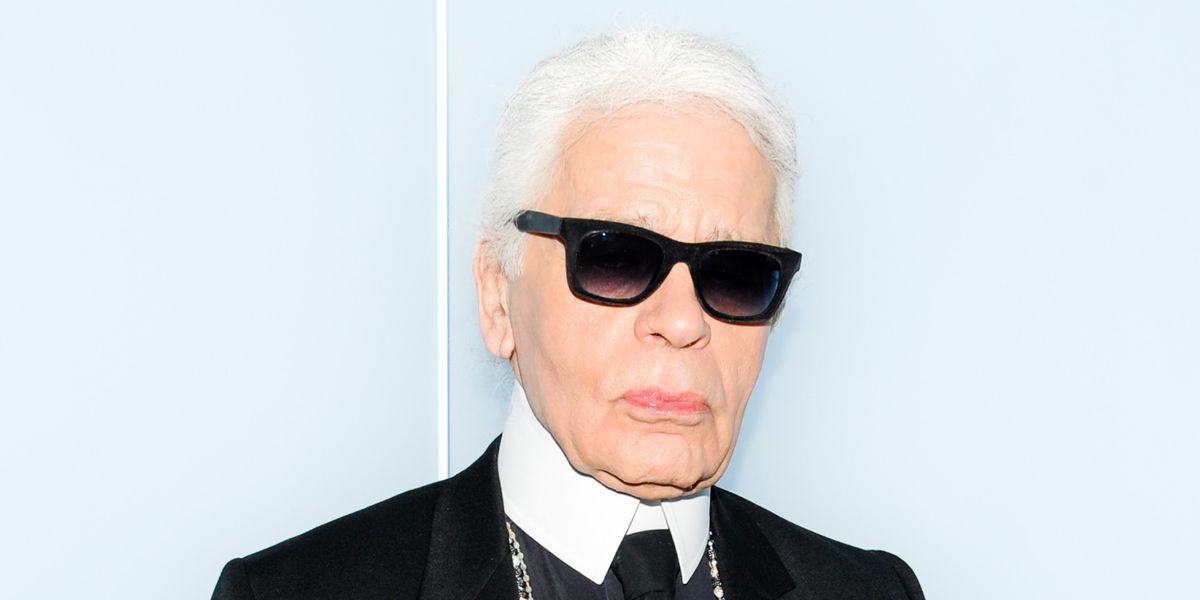 OK, so the headline is slightly misleading BUT, Karl Lagerfeld did create a cruise ship setup inside of Paris' Grand Palais, for Chanel's 2019 cruise collection. It gives a whole new meaning to taking things literally.

CHANEL on Instagram: “The CHANEL liner ‘La Pausa’, named after Gabrielle Chanel’s summer house on the French Riviera, provides the backdrop to the #CHANELCruise…”

And Chanel is nothing if not a brand connected to its storied history of elegance and glamour. The ship was named La Pausa, after Coco Chanel's summer home on the French Riviera, because of course it was. SS La Pausa was then not only the setting for the nautical collection, but the site of the brand's after-party. Now that brings a chicer new meaning to that unfortunate "I'm on a boat" craze (thank goodness), started in 2009 by walking meme-band The Lonely Island. (That's not shade! They're really into comedy!)

This latest display of eleganza is part of Chanel's inimitable record for memorably staged runway shows: For their Fall '18 show, an enchanted forest with running waterfalls; for Fall '17, a rocket was launched inside the Palais; in 2014, attendees went to a Chanel-themed grocery store, though I doubt the could actually eat or buy anything, which: chic.

In the collection was 88 looks, featuring the brand's iconic tweed patterns, pastel-colored nautical stripes, silk trousers, and, of course, berets galore. Oh, and handbags doubled as flotation devices because if you're going all Titanic with it, you might as well look amazing if you somehow fall overboard.

CHANEL on Instagram: “Stripes, the signature of a sailor's uniform, run in bursts of color throughout the #CHANELCruise collection by Karl Lagerfeld. @ineneefs…”

CHANEL on Instagram: “House ambassador @MargotRobbie in a nocturnal atmosphere at the #CHANELCruise show yesterday in Paris.”

Catch the other looks from the show, here.