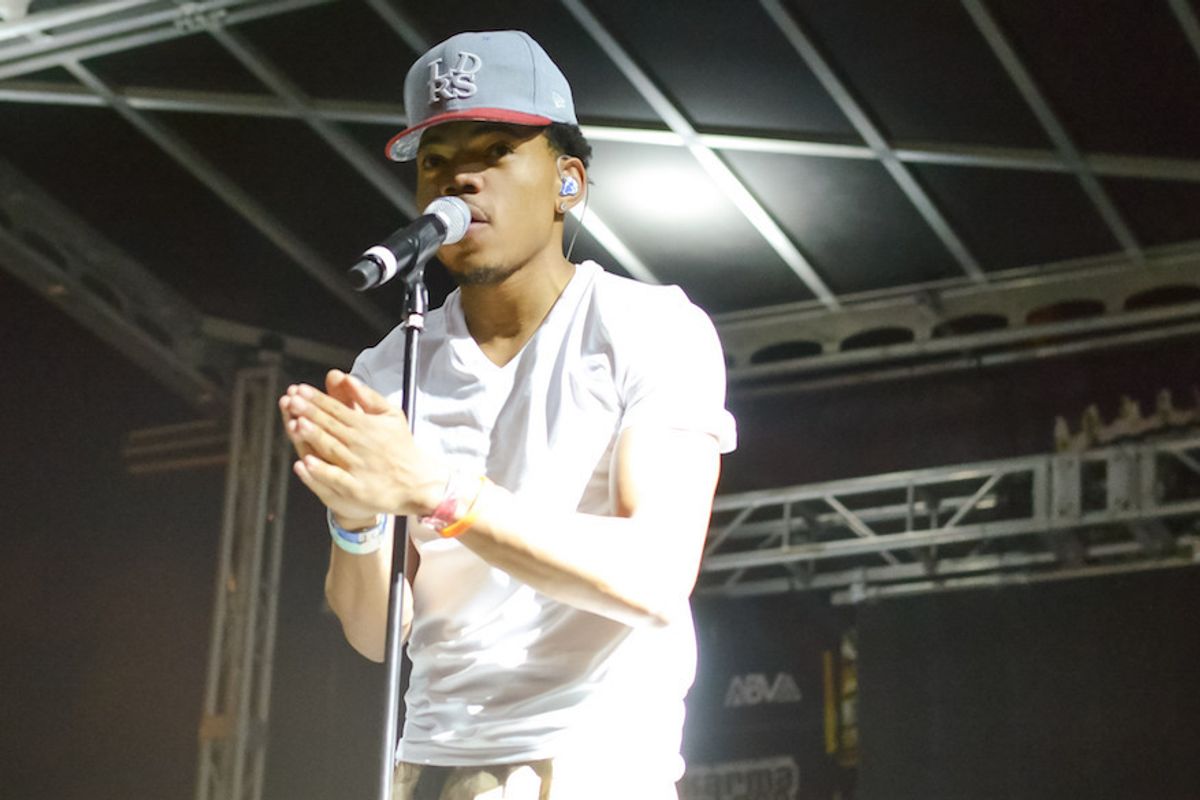 Chance The Rapper Will Perform at The White House this Christmas

For a second, when we saw Chance the Rapper get visibly star struck in Beyonce's presence, it might have seemed like he was just like the rest of us mortals. But rest assured, those speculations have been put to rest with the announcement that he will be performing at The White House this Christmas as one of the headliners for the 94th annual National Christmas Tree Lighting concert on December 1st.

Joining him will be Kelly Clarkson and gospel singer Yolanda Adams. Tickets to the event are free and available via a lottery that runs from October 7th through October 10th.

This won't be Chance's first trip to The White House. The rapper, whose father has worked for Barack Obama and Chicago Mayor Rahm Emanuel, was involved with the My Brother's Keeper initiative. Artists including Chance, J.Cole, Nicki Minaj, Alicia Keys, and DJ Khaled met with President Obama to discuss prison reform and to create opportunities for men of color.

Obama also put Chance's song Acid Rain on his summer playlist, and Chance said that the President spoke with him personally about his music career trajectory, encouraging Chance to sell his music.

You know, just a normal, everyday trip to The White House.