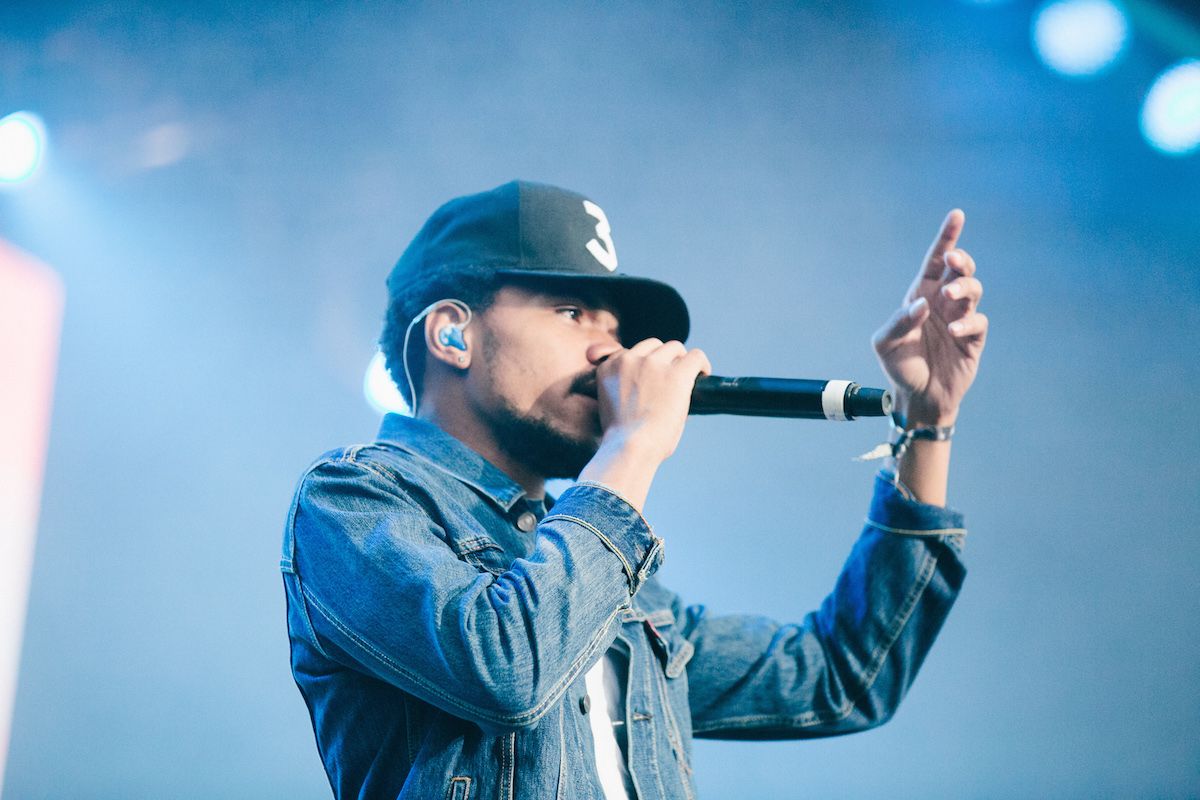 It turns out that there is some hope left in these dark and divided times.

And that hope takes the form of (our new American hero) Chance The Rapper, who didn't wait a second before he took down an over-enthusiastic stage-rusher at his Miami show last night.

All it took was a quick bob-weave- slam routine for Chance to bring down the crazed fan who'd grabbed him from behind, right on center-stage. Security only rushed into a scene that had already been taken care of.

It's raining celebrity assaults, and Chance is having none of it. While we await the triumphant return of Kim Kardashian after her own brutal assault, we can still watch Chance The Rapper, who returned – though slightly shaken – to finish up his characteristically stellar performance.