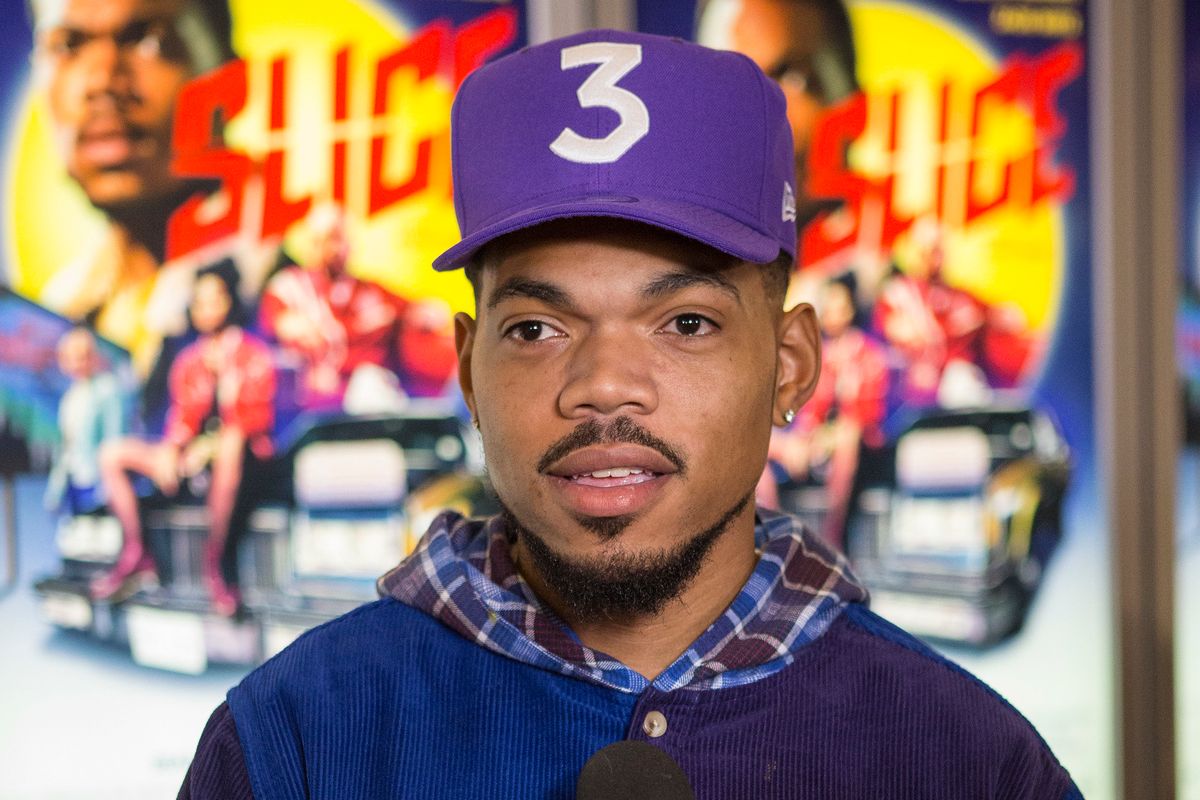 His "Slice" movie is now live on digital platforms.

Slice, the new horror movie you didn't know you needed starring Chance the Rapper as a pizza-delivery guy (who is also a werewolf), is out now. It is currently available to rent or buy at iTunes, Google Play, and other digital platforms.

Related | Chance the Rapper Is Starring In a New Horror Movie

The film, which has been several years in the making, is a murder-mystery about a pizza place that also operates as a portal to hell, which, I don't know about you but I often wonder if my local dollar-slice joints are actually covers for something horrifyingly similar. (Waiting in a late-night munchies line for said slices sure feels like a zombie apocalypse of its own kind, frankly.)

Slice premiered last night at Chicago's ArcLight Cinemas. At a Q&A held during the screening, Chance and director Austin Veseley (in his directorial debut) spoke with co-stars Zazie Beetz, Paul Scheer, and Rae Gray. Watch a new trailer and footage from the screening below.