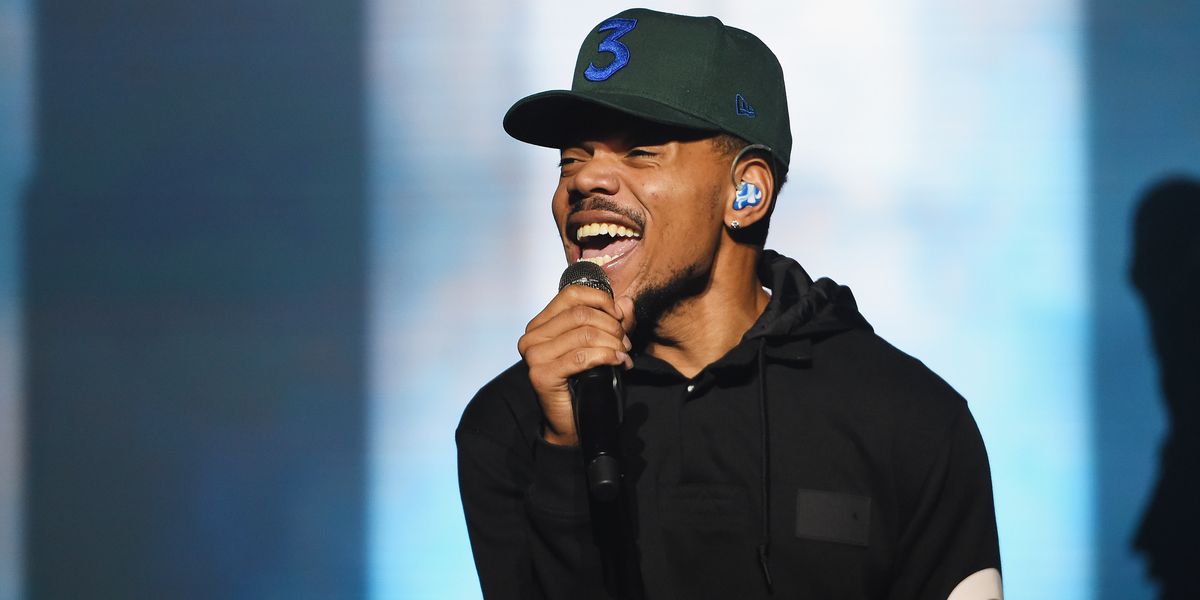 Chance the Rapper Was Out Here Saving Lives in 2018

As we settle into day two of 2019, many of our faves have continued reflecting on whatever any of us believe 2018 was.

Adding to that list of star-studded reflection is rap's resident nice guy, Chance the Rapper, who, over the past few years alone, donated $1 million to Chicago's public school system, penned an op-ed advocating for a South Side elementary school's continuance (it worked!), and funded organizations supporting mental health.

We now know that the charitable musician also saved a person's life while en route to church last Easter, no big deal.

He writes on Instagram: "Ay so I never told this to the world but my friends can merch. I saved a persons by myself on Easter Sunday this year omw to church. Basically I was driving to church dolo, about to go south on lakeshore (drive) and another car drives into the wall in front of me goin like 90 mph comin off the exit. I was the only person out there when it first happened and his car was on fire so I had to break his window take off his seatbelt let his seat back and pull a whole grown man out the car unconscious."

While brave and undoubtedly terrifying for Chance and the person involved, his deed actually paid off, serving as an example of what it truly means to be a good Samaritan.

And although he didn't get the person's name as paramedics were called, Chance retweeted a post about the incident, expressing his elation that the injured person was in fact alive, after receiving a DM from a relative of the victim.