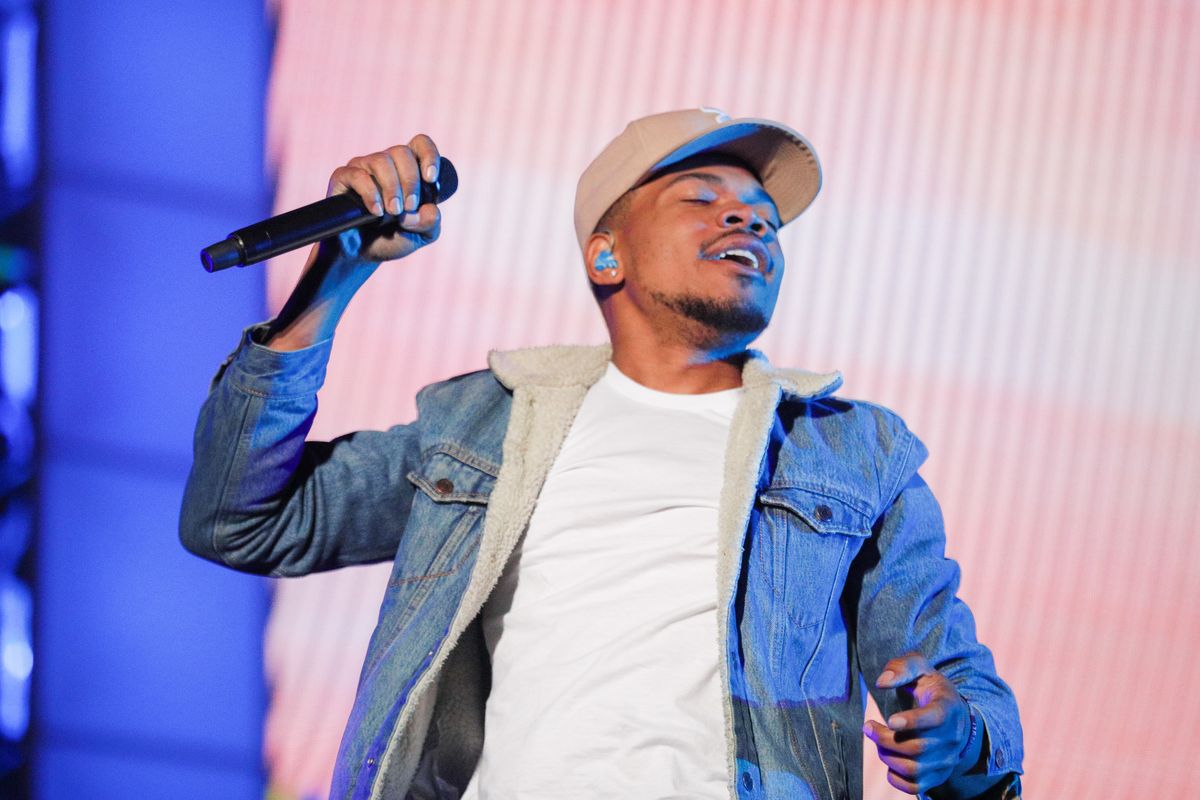 Did Chance the Rapper Just Save Soundcloud?

Just as fuccbois, hype boys, homegrown DJs, self-taught musicians and obscure and novelty music lovers the world over were preparing to mourn the demise of SoundCloud, Lil Chano from 79th intervened to save the streaming platform from an untimely death.

After hearing that SoundCloud only had 50 days to live due to financial issues and following mass layoffs, Chance the Rapper announced to his five million Twitter followers that he was on the case:

Chance, who himself got his start as a SoundCloud rapper, did not provide any other details. Today, he began collecting evidence, posting again:

Now link me to a song on @SoundCloud that you swear you're responsible for like atleast a thousand plays
— Lil Chano From 79th (@chancetherapper) July 14, 2017

Less than three hours later, Chance announced he'd just spoken with SoundCloud founder and CEO Alexander Ljung and that the two had apparently come to some sort of chill entrepreneurial bro agreement:

Just had a very fruitful call with Alex Ljung. @SoundCloud is here to stay.
— Lil Chano From 79th (@chancetherapper) July 14, 2017

There you have it. Chance the Rapper is a superhero after all.