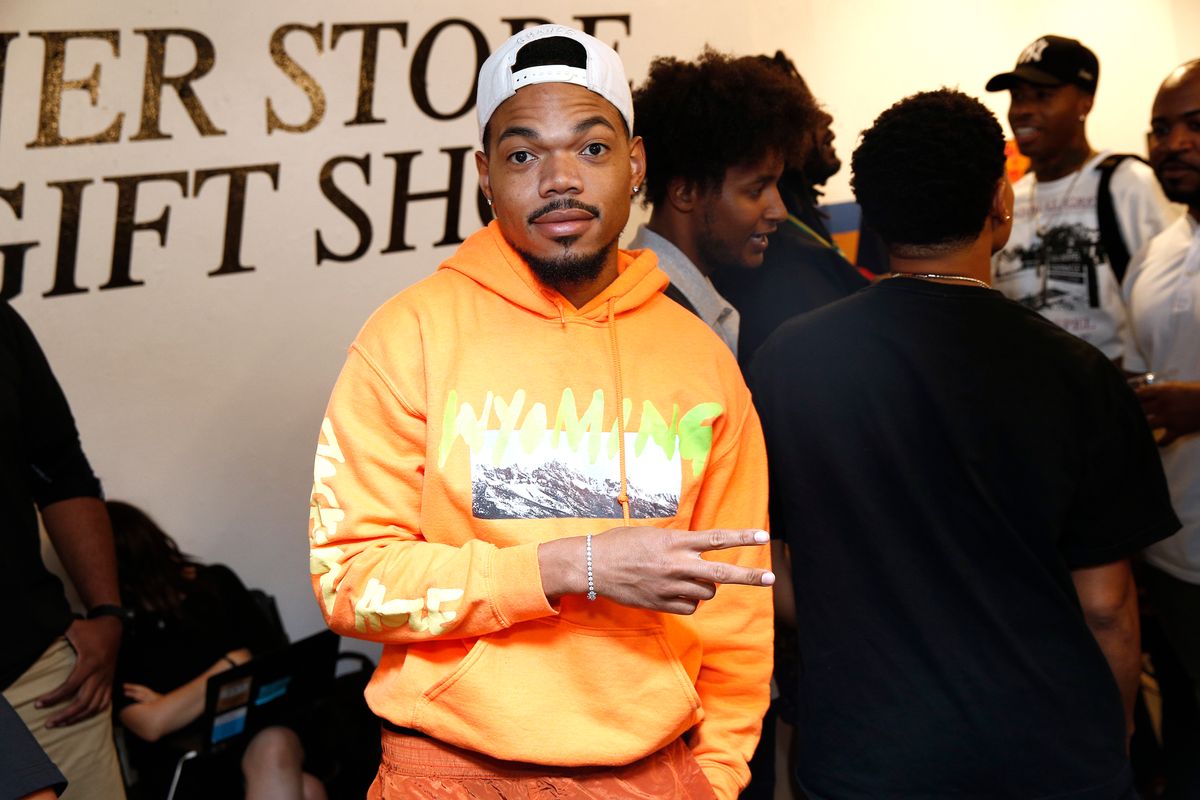 Chance the Rapper Is Hosting the 'Punk'd' Reboot

Anyone who grew up watching MTV in the mid-aughts likely has a soft spot in their heart for Punk'd. So it shouldn't come as a surprise that the beloved show is being rebooted by the network — but with a new celebrity host this time around.

And while Ashton Kutcher is no longer at the helm, MTV has tapped Chance the Rapper to host this new iteration of the iconic series. He will also reportedly serve as an executive produce alongside Punk'd co-creator Jason Goldberg — a "surreal" honor for the rapper, who explained via a statement that he "grew up watching this show."

That said, the absence of Kutcher isn't the only thing that's changing. According to Deadline, the reboot will release around 20 ten minute-long episodes, in which Chance pranks fellow celebs — including Megan Thee Stallion, who makes a brief appearance in the new series trailer.

Watch it for yourself, below.

Punk'd premieres on April 6 via the Quibi streaming platform.