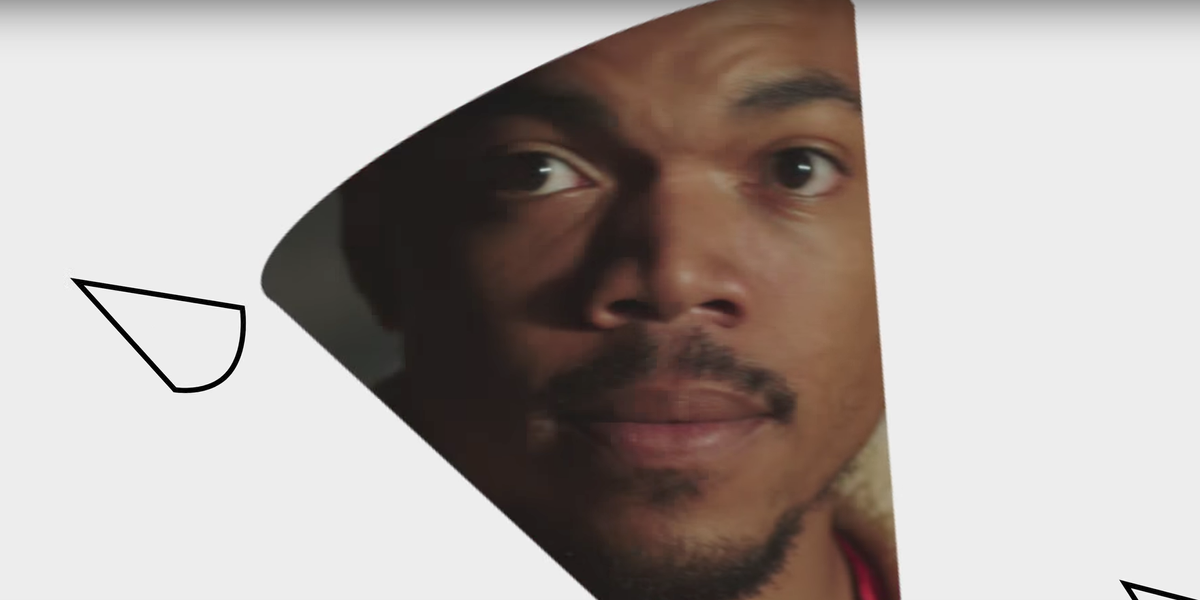 Chance the Rapper is Starring in a Horror Film

Chance the Rapper is the latest artist to step into the realm of film, starring in a new pizza-oriented murder-mystery called Slice that has been in the works since 2015.

While announcing Slice as his directorial debut, Austin Vesley described Chance's character as The Joker-inspired — which may hint at his role in the story. The trailer gives very little away in terms of plot points, but we do no via a Variety report that Slice "takes place in mysterious city, and centers around an enigmatic outlaw framed for a killing spree that targets unsuspecting pizza delivery boys." Spooky.

You will also be able to gauge from the teaser that Atlanta and Deadpool 2 actress Zazie Beetz has a role, as does Stranger Things' Joe Keery. Magical.