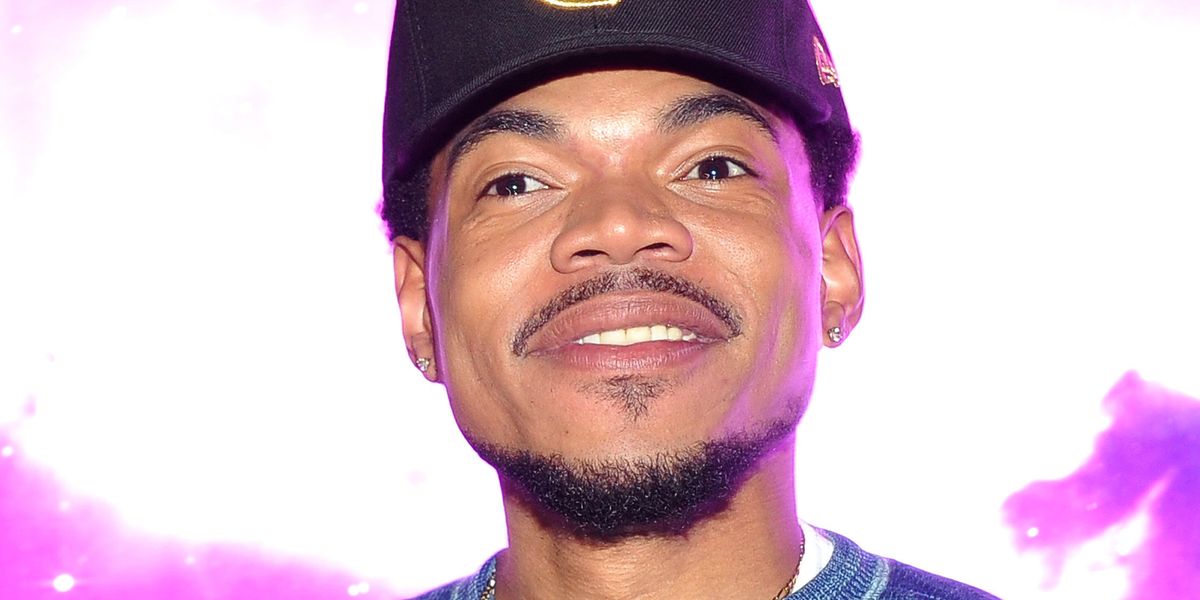 Oh! Chance The Rapper and Kanye West Are Making a 7-Track Album

Chance also has an album in the works with Childish Gambino.

In a meeting of Chicago's most innovative minds, Chance the Rapper reports that he and Kanye West are going to begin work on a new seven-track album. The seven-track motif, if you haven't been paying attention, is in honor of Kanye's all-June-long string of album releases from his G.O.O.D. Music imprint by himself, himself and Kid Cudi as Kids See Ghosts, Pusha T, Nas, and, just last week, Teyana Taylor. A creative rebirth if there ever was one!

In a new video interview with Complex, Chance says he is preparing to work with Kanye in July.

"I've been actively working on the project with Childish [aka actor/writer Donald Glover]. I'm going to do a seven-track with Ye," Chance confirms around the 12:30 mark. Regarding Gambino, Chance says: "We've got six songs that are all fire, but I think the album is going to be more than 14 songs." This is, of course, a lot to take all at once, but whatever the final results of Chance x Ye and Chance x Gambino yield, you can be certain that everyone will be talking about it.

Meantime, visit the powerful viral clip for "This Is America" by Childish Gambino and PAPER's roundtable discussion about Kanye West's controversial 'Ye.