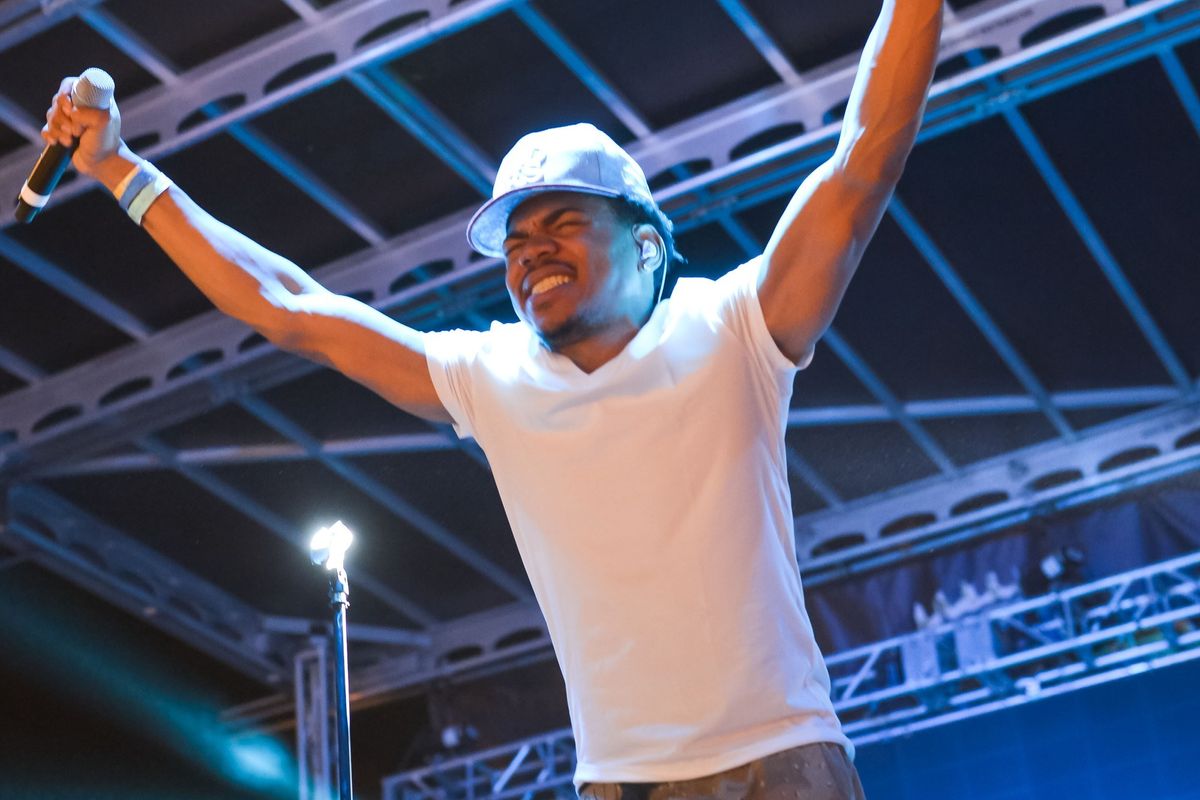 May is shaping up to be an amazing month for new music. Following releases from James Blake, Justin Timberlake, and Radiohead, Chance The Rapper decided to finally gift us with his Coloring Book mixtape, which marks the rapper's first solo release since 2013's Acid Rap. The album is a who's who of all the biggest names in contemporary hip-hop, featuring collaborations with Kanye, Lil Wayne, 2 Chainz, Young Thug, Future, and Bieber (not hip-hop, but ! ) among others. Chance performed 'Blessings', the first single off the album, alongside a gospel choir on The Tonight Show Starring Jimmy Fallon last week.

Listen to the full album here: