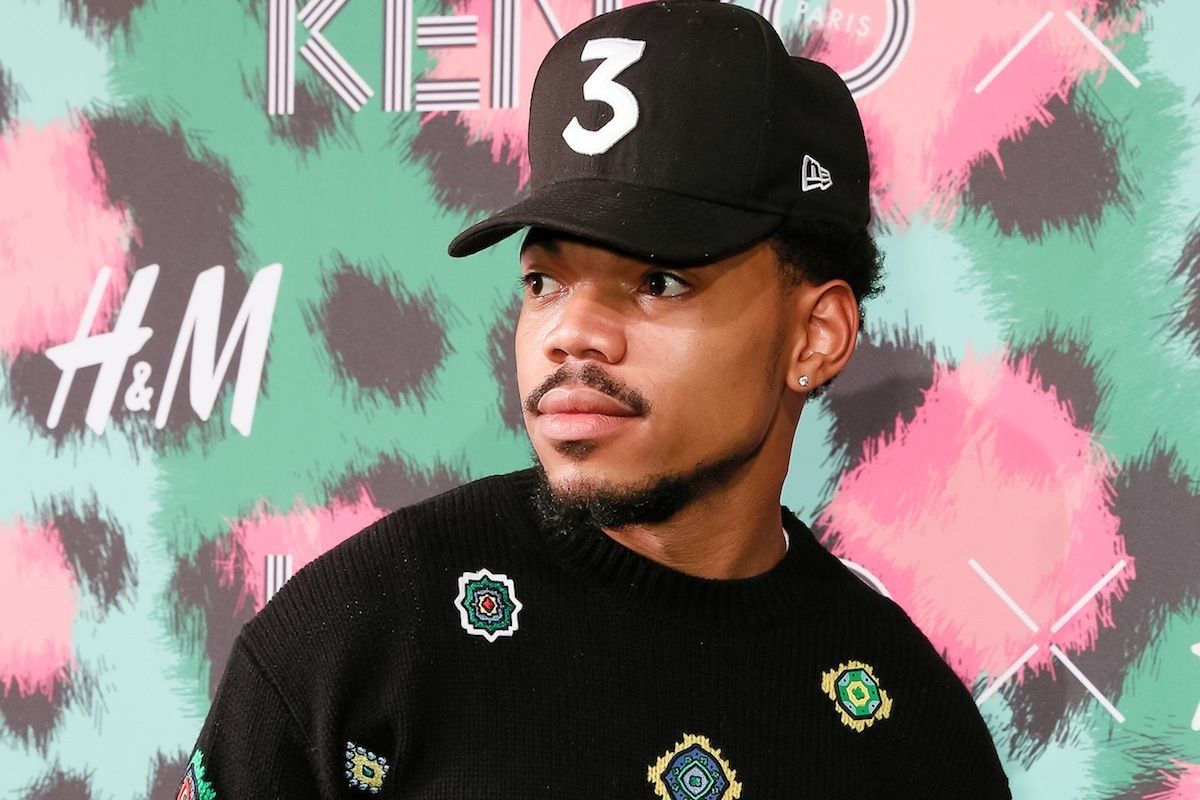 Chance the Rapper has announced that he is canceling the last two dates of his Magnificent Coloring World Tour for "personal reasons." The artist, whose remaining dates included Dublin, Ireland and Manchester, England, had just appeared on BBC Radio 1 yesterday.

After performing two tracks, Chance offered his prayers for close friend/mentor Kanye West, who was hospitalized Monday for alleged psychological issues, and mentioned that he could possibly be heading back early from Europe to be with him. It's unclear if that is the reason for the cancelations.