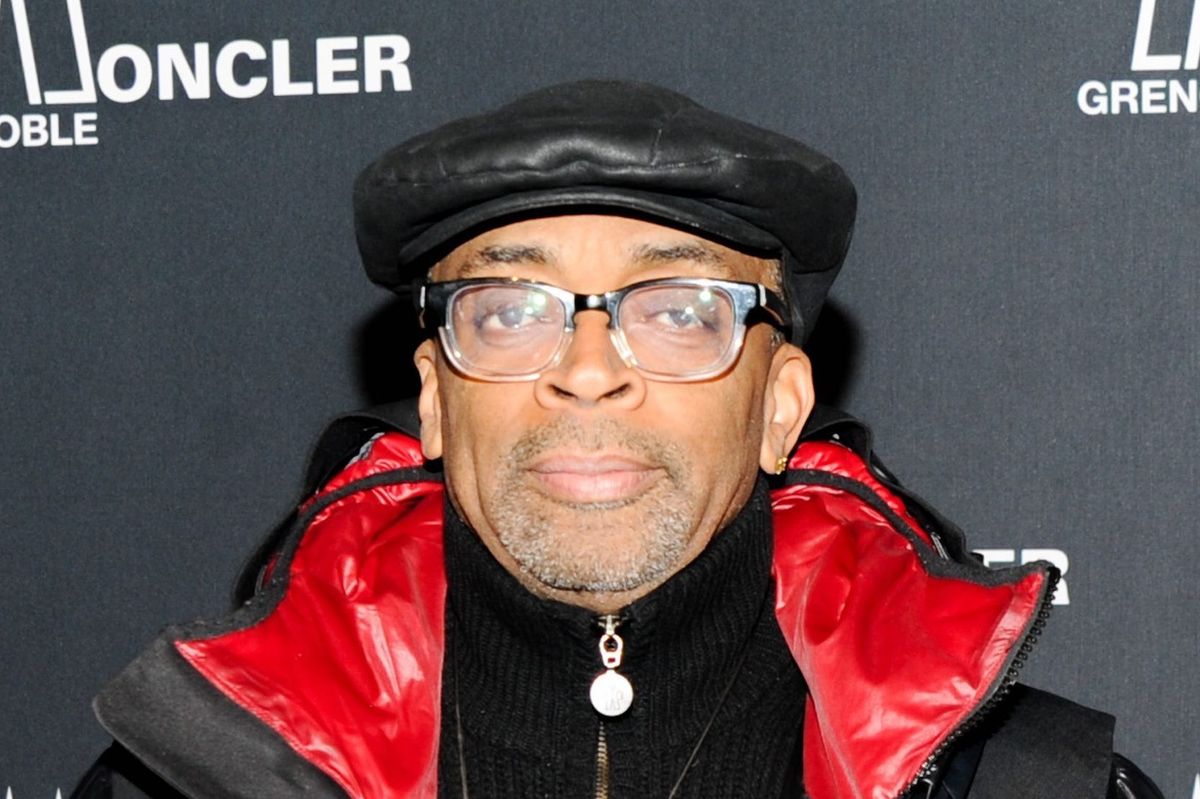 Chance the Rapper jumped on Twitter last night to blast Spike Lee for calling him a "fraud" during an event at Northwestern. This isn't the first time Lee and Chance have exchanged insults, as Lee's latest, Chi-Raq earned native-Chicagoan Chance's scorn. Here, a brief history of the Spike-Chance beef.

When Lee's Lysistrata by way of the South Side came out last December, Chance got on Twitter to express his extreme displeasure with the film, with Lee, and with its depiction of Chicago.

That shit get ZERO love out here. Shit is goofy and it's a bunch of ppl from NOT around here telling u to support that shit 🙅🏾🙅🏾🙅🏾
— Lil Chano From 79th (@chancetherapper) December 4, 2015

Also the idea that women abstaining from sex would stop murders is offensive and a slap in the face to any mother that lost a child here
— Lil Chano From 79th (@chancetherapper) December 4, 2015

Lee responded during an interview with MSNBC where he needled Chance about his dad's connections to Mayor Rahm Emmanuel. "First of all, Chance the Rapper should say full disclosure: His father works for the mayor," he said. "Show me any criticism, if you're so concerned about Chicago, do your research, show me where he's made criticisms about the mayor. I think your finds will be surprising. He's not criticized the mayor. Why? His father works for the mayor."

Chance's criticism must have rankled, because Lee went after him again at talk following a screening of the film at Northwestern. "Chance the Rapper's a fraud. Straight-up fraud," Lee told the audience. "He puts himself up as a speaker of the people, but that means you have to put truths that you see. That doesn't mean you can pick and choose what you talk about."

Chance responded again on Twitter, calling Lee a "liar" and claiming he begged Chance to appear in his "trash ass movie."

Come on now This guy promoting this offensive unsuccessful flop of a movie ... about the Southside...in fucking Evanston...
— Lil Chano From 79th (@chancetherapper) March 8, 2016

And then get mad when students at the screening challenge him on his sexist, and RACIST movie and he wanna point the finger at me
— Lil Chano From 79th (@chancetherapper) March 8, 2016

Now stop tweeking for I get to releasing audio of you begging me to be in that trash ass movie
— Lil Chano From 79th (@chancetherapper) March 8, 2016