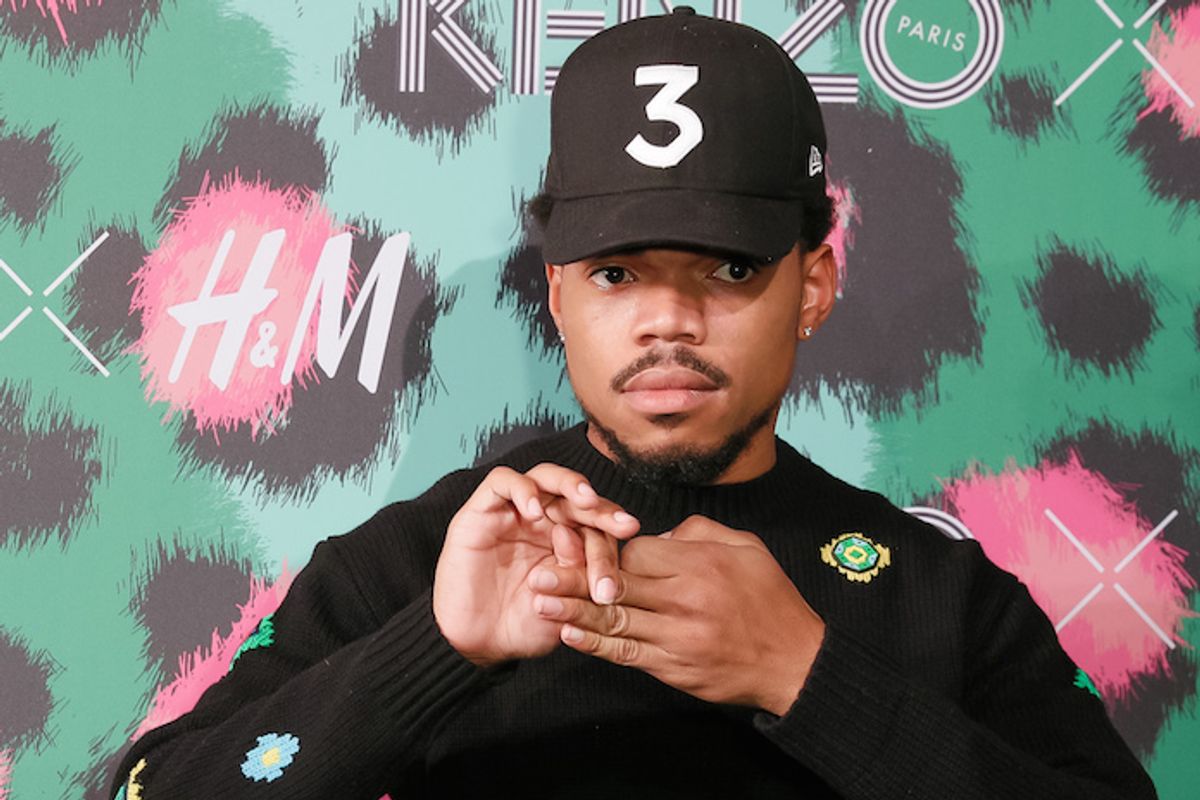 2016 has been a salted wound for everyone, and as the permanent late afternoon of December gives way to the coming winter twilight, Chance the Rapper has offered a remedy to soothe the masses: a bath time playlist.

The rapper tweeted a reminder to take some time for yourself in the tub:

I been neglecting myself, not taking care of me. I take a shower everyday. But when is it Bath time? Now. https://t.co/qByahjOzVw
— Lil Chano From 79th (@chancetherapper) December 12, 2016

"Treat yourself," he added.

Enjoy a bath once in a while. I made this playlist. Get in the tub, press shuffle and treat yourself. https://t.co/qByahjOzVw
— Lil Chano From 79th (@chancetherapper) December 12, 2016

Chance also posted this delightful Snapchat of him singing along to Frank Ocean's song "Self Control," from Blonde, while in the tub, himself.

Check the full playlist below, via Apple.