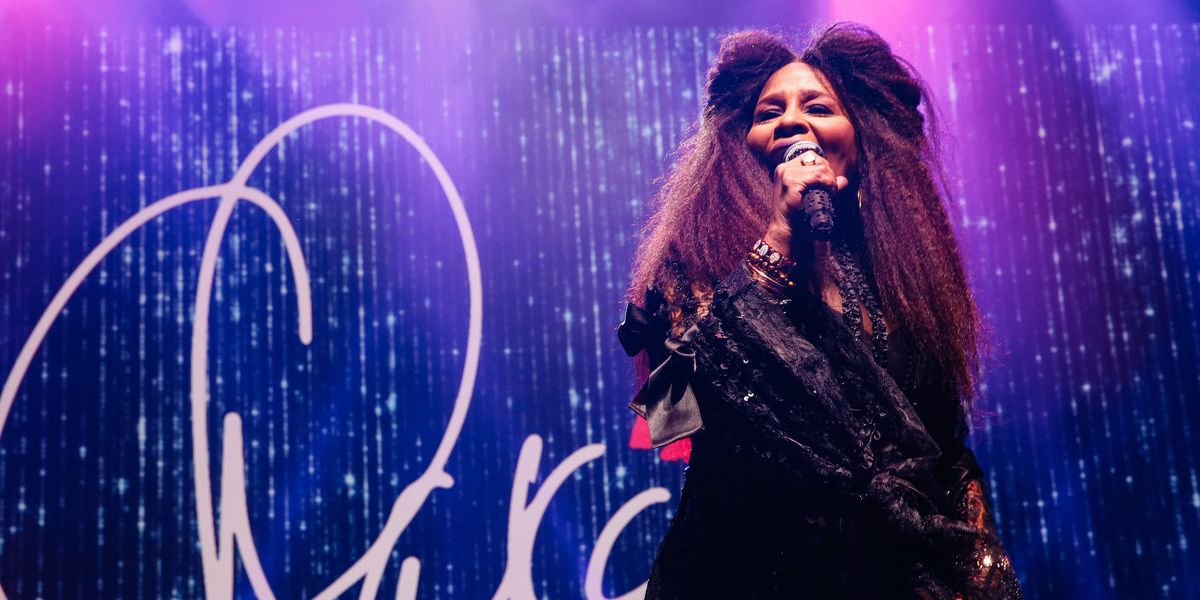 Today, the internet flipped out after Ariana Grande announced the final tracklist for the highly anticipated soundtrack to the Charlie's Angels remake, due out November 15. There was speculation for months on stan message boards about who would end up being recruited for the record, with Grande, Miley Cyrus, and Lana Del Rey's collaboration, "Don't Call Me Angel," leading the pack as the debut single.

The tracklist is stacked, to say the least; noticeable standouts include the obvious Ariana, Normani, and Nicki Minaj collab, "Bad To You," and the Victoria Monét collab, "Got Her Own," with huge assists from soon-to-be-mainstream artists like Kim Petras on the first track, "How It's Done." One song that's got the Twitter-verse talking, however, is the Chaka Khan collab with none other than Ariana, of course, titled "Nobody."

While we can only hope for a ballad of epic whistle-tone proportions, we might already have gotten a hint as to what the song will sound like thanks to Chaka Khan herself. When asked about "Nobody" in an interview at Variety's Power of Women luncheon, Khan stated that the track is a "cute song," but added that it's "not going to change the world, okay?" Heard loud and clear!

So the track might not change the world, but the album is so action-packed with female empowerment that it'll be hard to deny its significance upon the film's release. Until then, try to watch the clip below more times than I have.

Chaka Khan reveals what you can expect in her collab with Ariana Grande on the "Charlie's Angels" soundtrack… https://t.co/BCBV1NNVGk
— Variety (@Variety)1570820618.0