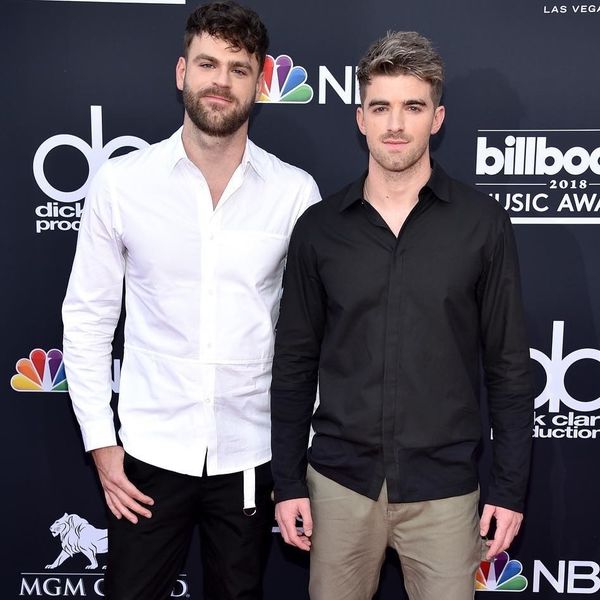 The Chainsmokers Are Pivoting to Hollywood

Okay. Here are the facts, presented without bias: EDM pop duo The Chainsmokers are making a movie based on their 2017 single "Paris," with a script by the guy who wrote Pitch Perfect. Yes. A Chainsmokers-produced Hollywood feature film is officially in production.

It's obviously kind of easy to suspect that this as-yet-unnamed movie might not be a Best Picture contender, especially if based literally upon the lyrics of "Paris," which are extremely vague. But The Chainsmokers (aka Drew Taggart and Alex Pall) have high hopes for their new venture, so I will too. They're even serious enough to have formed their own production company, Kick The Habit. Get it?

"We are beyond thrilled to have launched Kick The Habit Productions as we continue to bridge the gap between our overall artistic vision, the entertainment industry as a whole and our fans," a statement provided by Taggart and Pall to The Hollywood Reporter reads. "The age of being only a musician is over and we're excited to go all-in on this venture to curate, produce and create meaningful projects."