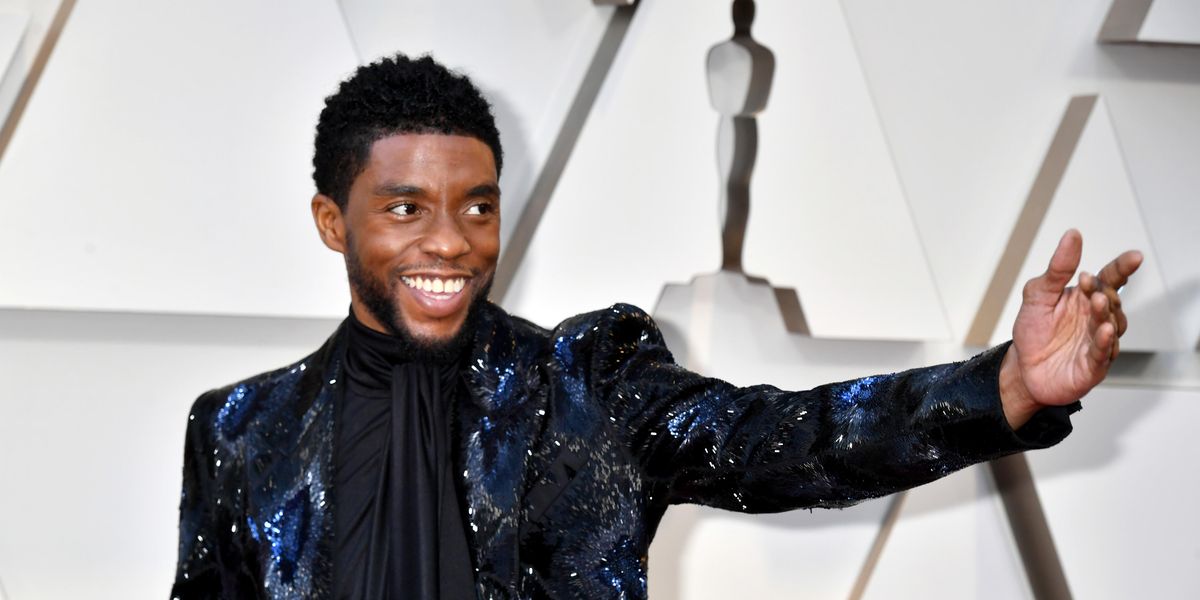 After an entire night of what felt like a thinly veiled build-up to a posthumous Best Actor win for the late Chadwick Boseman, Sir Anthony Hopkins' surprise upset in the Oscars category Sunday night understandably left a bad taste in a lot of mouths but Boseman's family doesn't appear to be too pressed.

Related | What Happened With Anthony Hopkins and Chadwick Boseman?

The late actor's brother, Derrick Boseman, told TMZ that the family doesn't feel like Chadwick was snubbed since everyone in the category was just as deserving of the award as he was and even added that he would likely be the first to congratulate Hopkins without hesitation, as "I'm sure [Anthony] would if Chad won." Hopkins, who seemed to be just as surprised as the rest of us, did make sure to pay tribute to Chadwick in his acceptance speech.

According to Derrick, Chadwick never put too much stock in the Oscars anyway, having "always described them to me as a campaign." Sure, an award would have been a nice achievement but it's not like it was an obsession for him.

Having already taken home multiple awards for his final role in Ma Rainey's Black Bottom, Chadwick Boseman was undoubtedly the clear frontrunner heading into the Oscars to the point that the entire ceremony seemed to be structured entirely around his presumptive win. The Best Actor category was conspicuously swapped with the Oscars' traditional closer, Best Picture, seeming to suggest that a Boseman win was all but inevitable and thus serve as the perfectly poetic coda to the night. It was a contrived move from the outset that sought to cash in on the actor's tragic passing for ratings and ultimately only served to further exacerbate the outrage over his eventual loss.

If this had been the Academy's only misstep they could perhaps have been forgiven, not knowing ahead of time who would win, but the inclusion of an NFT bust of Boseman as a part of this year's gift bags does feel a little cheap. Putting aside the digital artist's, no doubt, good intentions creating the work, reducing Boseman's untimely passing down to a commemorative gif feels less like a proper honoring of his legacy but more of the same tokenization awards shows routinely come under fire for. It's disappointing to see if, frankly, not all too surprising.

Let's just hope this doesn't drag out to late April again next year.