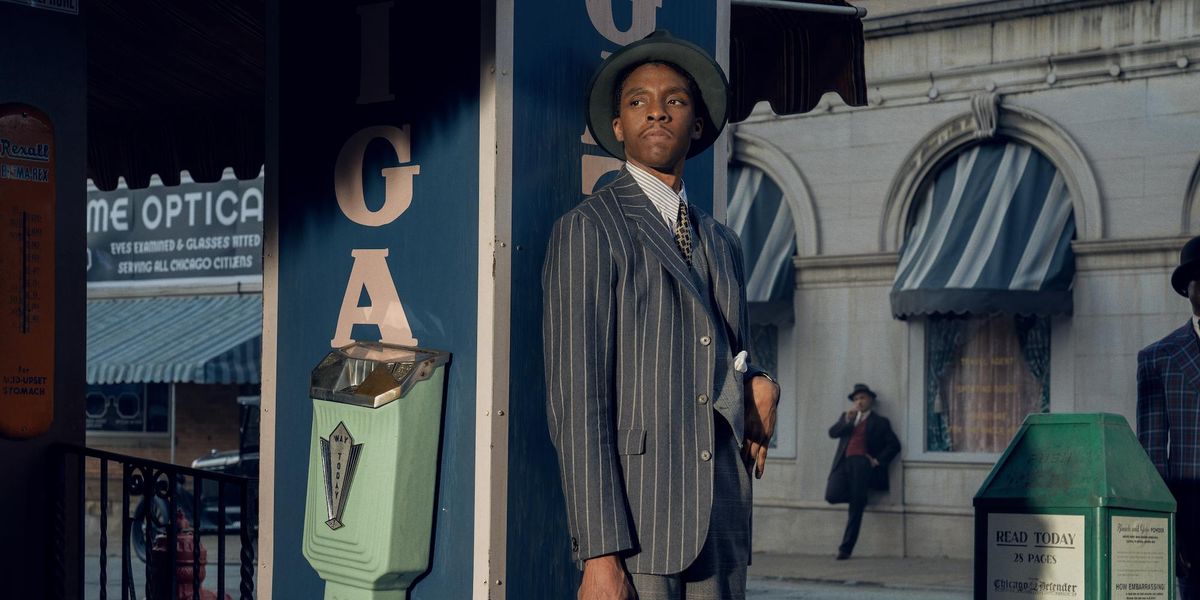 It's statue szn. And hot on the heels of last night's randomly enjoyable Grammy Awards, this morning brings the official Oscar nominations for 2021.

As announced by the always-delightful Priyanka Chopra and Nick Jonas on GMA this morning, it's a fun list reflecting an unusual past year at the movies. One bittersweet highlight? The late Chadwick Boseman was honored with his first ever Academy Award nomination, in the Best Actor category for his final film, Ma Rainey's Black Bottom.

Related | All the Grammys Red Carpet Looks You Should Know

Boseman tragically passed away last year after a private battle with colon cancer. This might be his first nomination, but the actor delivered memorable and acclaimed performances for his entire career, in movies like 42 and Black Panther.

The nominations list is being praised for an overall improvement in diversity compared to previous years. Women and people of color are represented across the major categories, with Chloe Zhao the first woman of color to ever be nominated in the Best Director bracket, for Nomadland. Which is depressing! Really, really depressing! But she deserves.

In the Best Supporting Actress category we've got Maria Bakalova (Borat Subsequent Moviefilm) Glenn Close (Hillbilly Elegy) (which is random, because she was also nominated for a Razzie for the same role), Olivia Colman (The Father), Amanda Seyfried (Mank) and Youn Yuh-jung (Minari).

As for Best Picture, we've got The Father, Judas and the Black Messiah, Mank, Minari, Nomadland, Promising Young Woman, Sound of Metal and The Trial of the Chicago 7. It's notable that Minari, which was stupidly relegated to the Best Foreign Film category at the Golden Globes, makes the list. But perfectly logical: it's an American movie.