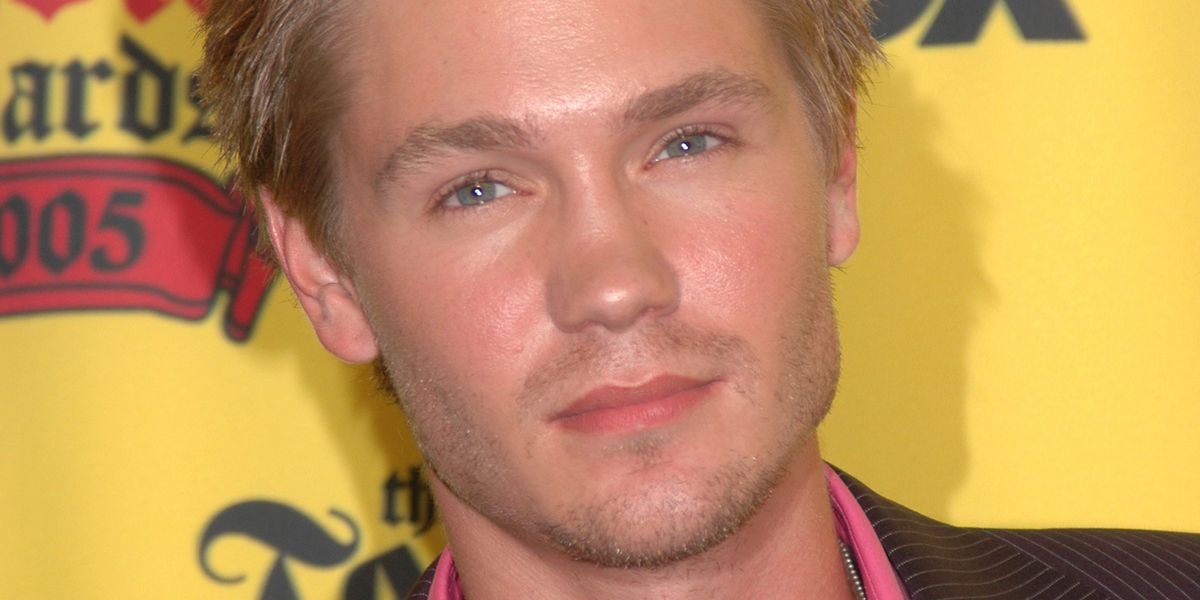 Michael Murray has been cast as Edgar Evernever, charismatic founder of sinister spiritual group The Farm. Having once inspired mass devotion among teen girls between the years 2003 and 2005, the role should come pretty naturally. A refresher on that era:

Riverdale has just been renewed for a fourth season, so we could be seeing a whole lot more of Chad Michael Murray. It has been a while — One Tree Hill wrapped in 2012, and since then he has appeared on shows like Agent Carter and Star. At his high school hunk peak, the actor was getting star billing in movies like Freaky Friday, A Cinderella Story, and Paris Hilton vehicle House of Wax.

A clever casting decision, for sure. Now just hire Mischa Barton as a rival cult leader, and we're all set. @Netflix!