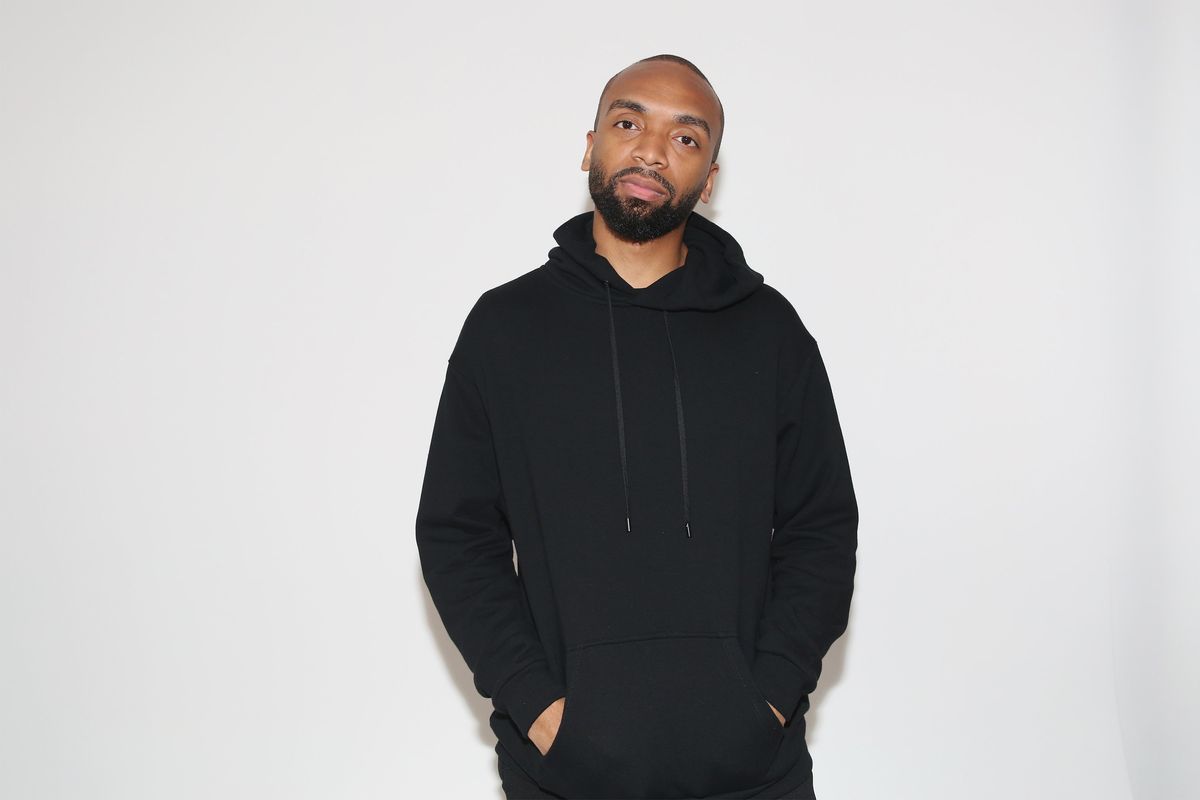 Designer Kerby Jean-Raymond of Pyer Moss has been awarded the illustrious CFDA/Vogue Fashion Fund. The annual fund, now in its 15th year, was created with the aim of providing mentorship for emerging American designers with the winner taking home a $400,000 grand prize to help further develop their brand. Previous recipients of the Fashion Fund have included Alexander Wang, Gypsy Sport, and last year's winner Telfar.

Founded in 2013, Pyer Moss has been a celebrated name for its unique blend of streetwear sensibilities and sharp cultural commentary on the black experience in America. With shows that have addressed topics of police brutality and diaspora, Pyer Moss has married its political activism with a celebration of black culture to resounding success earning Jean-Raymond fans in Issa Rae, Tiffany Haddish, and Vic Mensa. What is even more impressive is that Jean-Raymond debuted his first womenswear collection this past February which was received to universal acclaim.

Emily Adams Bode of sustainable menswear label Bode and womenswear designer Jonathan Cohen, were named as this year's runners-up taking home a prize of $150,000 each.