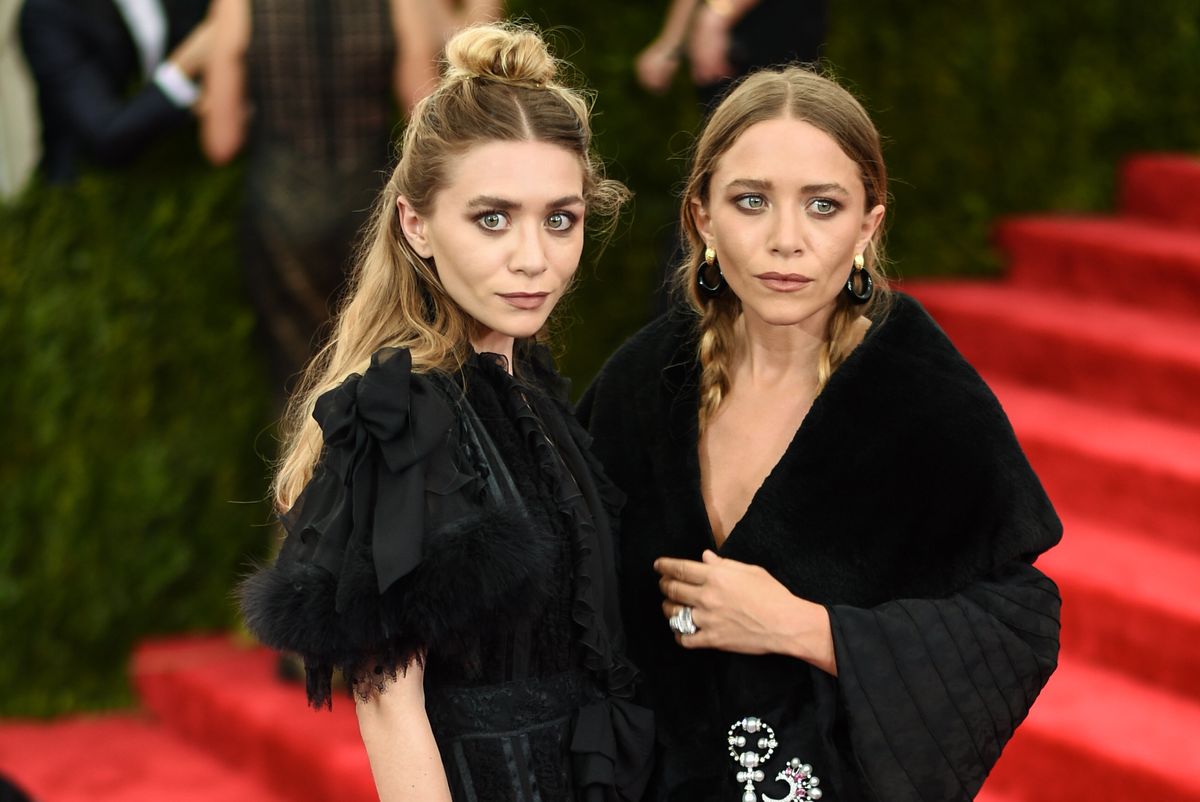 All Your Faves Were Nominated For CFDA Awards

It's that time of year again. After the truly excellent shortlist for LVMH's inaugural prize was released this week, we have now got word of the nominees for the fashion awards show to rule them all: The Council of Fashion Designers of America Awards.

Among the piping hot brands in the running for the top spots are Virgil Abloh's Off-White, and last year's winner Raf Simons for Calvin Klein, both of whom are up for Menswear and Womenswear designers of the year. Forever icons, Mary-Kate and Ashley Olsen, have also received some well-deserved nods, with The Row nominated for both Womenswear Designer of the Year and Accessory Designer of the Year. Pyer Moss is also recognized which is a huge win, and Supreme managed to slither in to the Menswear category, likely due to CFDA CEO Steve Kolb's new criteria, which was sent out to the 500-strong council.

"We truly want the event to celebrate the full creative spectrum and richness of American fashion," he wrote, as according to WWD. "Just think of how much fashion is changing, and the diversity of our industry. Designers with broad cultural backgrounds and political ideas are expressing their experiences and beliefs in their collections. Their work deserves greater acknowledgment, acceptance and visibility."

Go off, Steve! Check out the list, below, and hope Rihanna show's up in another naked dress... or fur-free honoree Donatella Versace.

Accessory Designer of the Year Award: Paul Andrew, Stuart Vevers for Coach, Rachel Mansur and Floriana Gavriel for Mansur Gavriel, Irene Neuwirth, and Ashley and Mary-Kate Olsen for the Row.