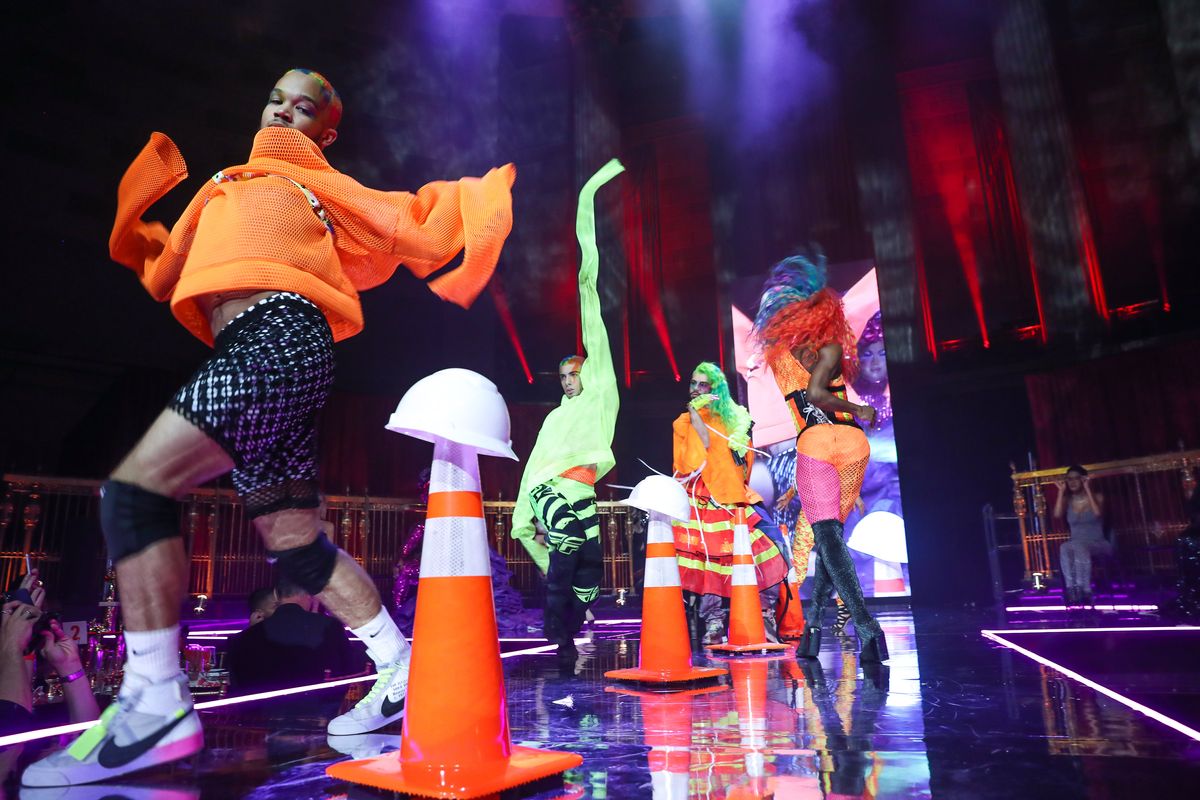 CFDA Will Donate $500k to These 8 HIV/AIDS Organizations

For the past three decades, the Council of Fashion Designers of America (CFDA) has been raising money to fight HIV/AIDS through many of its philanthropic initiatives. The latest donation comes in the form of a $500,000 grant by the CFDA's Love Ball III with nightlife fixture Susanne Bartsch and MAC Cosmetics' VIVA GLAM Fund. The news was announced on December 1st during World AIDS Day.

The grant is being distributed to eight organizations identified in conjunction with the New York Community Trust, which were selected for their work with queer people of color that are living with HIV/AIDS, including the Ballroom Community. Love Ball III, which was held during World Pride in June and was hosted by Billy Porter, was revived as the third iteration of the first two Love Balls in 1989 and 1991, which funded over $2.5 million to programs for those affected by HIV/AIDS.

See below for a complete list of the organizations receiving the Love Ball grant, as well as what they plan to do with the funds.