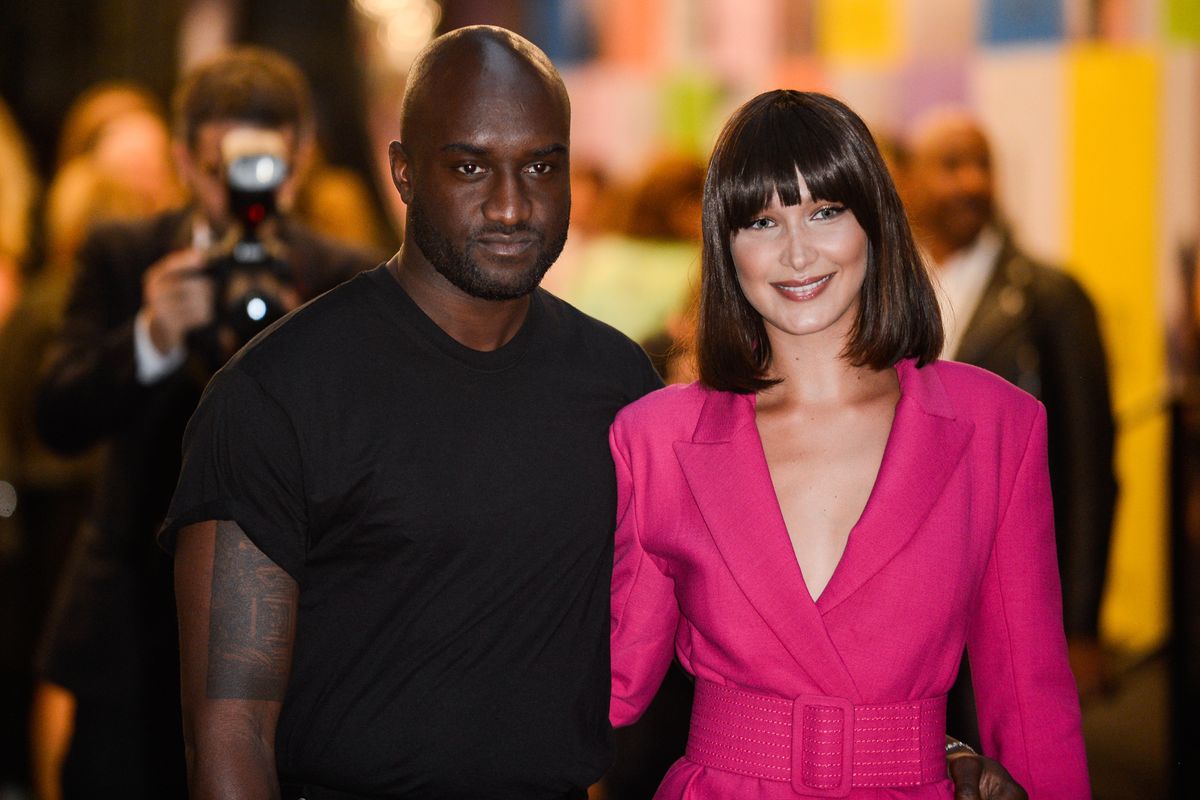 In the fight for increased representation and visibility, awards ceremonies have remained a sore point for many. This year, Council of Fashion Designers of America is determined to be inclusive.

In an email sent out Monday, CFDA president and chief executive officer Steven Kolb advised voters, "As you place your CFDA Fashion Awards votes this year, please consider race, gender and inclusivity in your choices. We truly want the event to celebrate the full creative spectrum and richness of American fashion. Just think of how much fashion is changing, and the diversity of our industry. Designers with broad cultural backgrounds and political ideas are expressing their experiences and beliefs in their collections. Their work deserves greater acknowledgment, acceptance and visibility."

Nearly 1,000 people — including CFDA members, members of the press and other fashion professionals — are invited to vote for the awards, and roughly 700 to 750 participate each year. Kolb told WWD, "Over the years, a lot of people have always said that they felt like the same people, over and over, are getting the same awards." He said the CFDA wants to encourage voters to "to really look at the full spectrum of talent and hopefully express themselves for a nomination that is inclusive and represents the fashion industry's diversity. It was really to put the powers back to the people and to remind them that if they want to see new names they really have to think deep. But also now to really be thoughtful about inclusiveness and really look at the full spectrum of people working in our industry."

The CFDA is also making adjustments to its nominating and voting process to accommodate some of the changes we've seen over the past few years in the way designers and brands are showing their collections. This year, nominators are asked to consider a designer's body of work from the last year, rather than the last two collections, since "brands aren't necessarily fitting into the conventional show calendar or format — you have brands that are not showing, building on multiple jobs, different delivery schedules, see-now-buy-now and, in some instances, brands are showing in the pre-collection," Kolb said.

The new criteria may open up the awards to the streetwear brands that may or may not have participated in formal fashion week calendars, but which nonetheless have had a major impact on the industry in recent years. "We're hoping not just that we're looking at the people, the spectrum of talent working in our industry, but also looking at the brands' approaches to creativity," said Kolb. "That was a big change this year. Hopefully, people will see that and account for that as well."