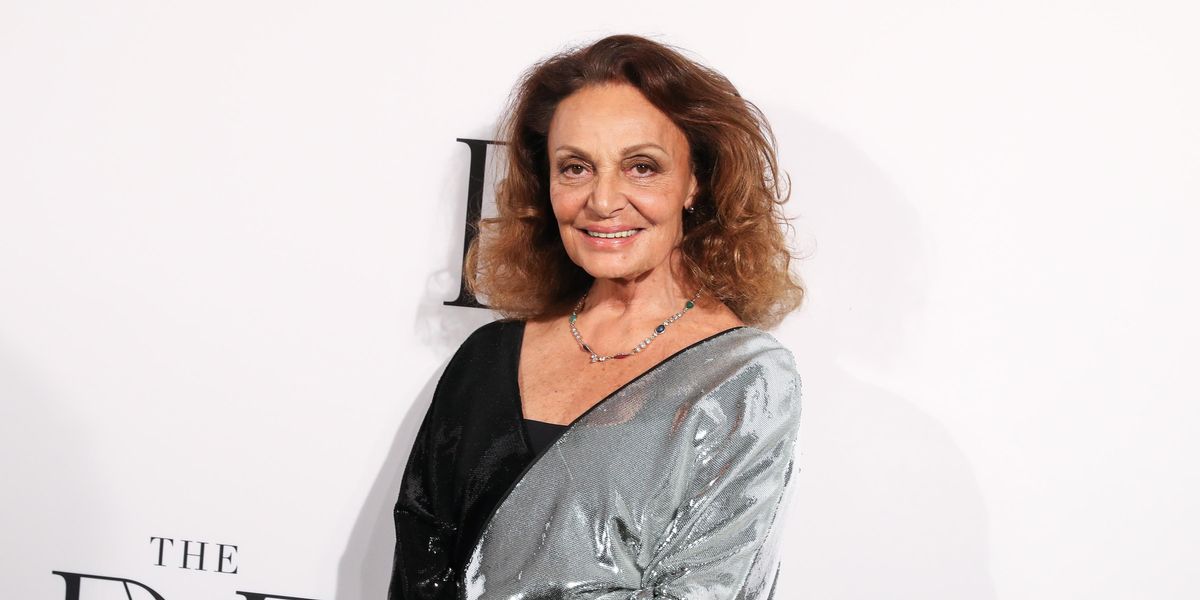 On Monday morning, the Council of Fashion Designers of America (CFDA) held a press conference to express its collective displeasure with Trump's immigration plan and outline steps to reform the "broken system" currently in place.

Diane Von Furstenberg spoke about her own experience as an immigrant who first came to the US from Belgium with a suitcase full of "little dresses." "With these dresses I lived an American dream," she said in a statement, adding that immigrants today have it much harder than she did.

While the explanation for more stringent immigrant policy is often that foreign-born workers take jobs away from Americans, Steven Kolb, the CEO of the CFDA, said that immigration actually helps grow the economy. "Like Diane, when talented immigrants come to the United States to work in fashion, they bring new businesses and creative ideas that create jobs for native-born Americans in sales, marketing, photography, graphic design, production, cosmetics, and other industries," Kolb said.

Democratic Representative Carolyn Maloney (New York), who spoke at the event, introduced the concept of a "fashion visa," which would be specific to immigrants in the field. "There are fashion hubs around our country that are employing a great number of people," she said, "and if we don't reform our immigration laws, we are only hurting our country."

The CFDA went one step further than simply expressing their outrage and came up with a two part solution to the immigration debate. In partnership with FWD.us, a bipartisan advocacy group focused on immigration reform, the CFDA recommended 1) increasing the number of skill-based visas allotted to immigrants and create an entrepreneurial visa, which would allow talented workers to come to the US, bringing their innovative ideas with them, and 2) to create a pathway to citizenship for non-criminal undocumented workers who already live here.

These are not radical suggestions by any stretch of the imagination, and they would be a great aid to the fashion industry, which the Pew Research center estimates is made up of 20 percent undocumented workers.

The CFDA report also called special attention to two bills that are already under review: the Bar Removal of Individuals Who Dream and Grow Our Economy (BRIDGE) Act, and the Recognizing American's Children (RAC) Act, which provide similar solutions to the ones the CFDA recommended.