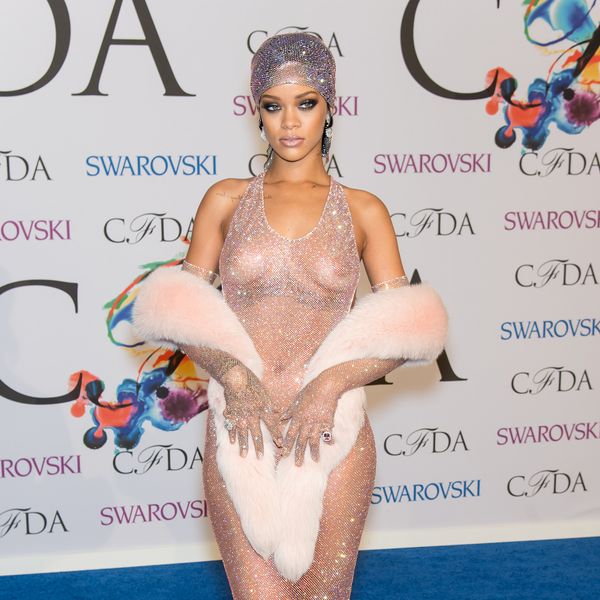 This Year's CFDA Awards Are Being Postponed

The Met Gala isn't the only major celeb event to be impacted by the coronavirus crisis. Fashion's other biggest night, the CFDA Awards, is the latest to be postponed according to an announcement by the organization this morning.

The awards, which celebrates American designers with a slew of prizes, were slated to be held on June 8. (Rihanna memorably wore a bedazzled sheer dress to accept her Style Icon award in 2014.) Designer nominations are also being postponed to a later date.

"After carefully reviewing the guidelines of federal and state governments, as well as public health agencies, CFDA Chairman, Tom Ford, and Steven Kolb, President and CEO, along with the full support of the board, have made the decision to postpone the 2020 CFDA Fashion Awards," the organization said in a statement.​