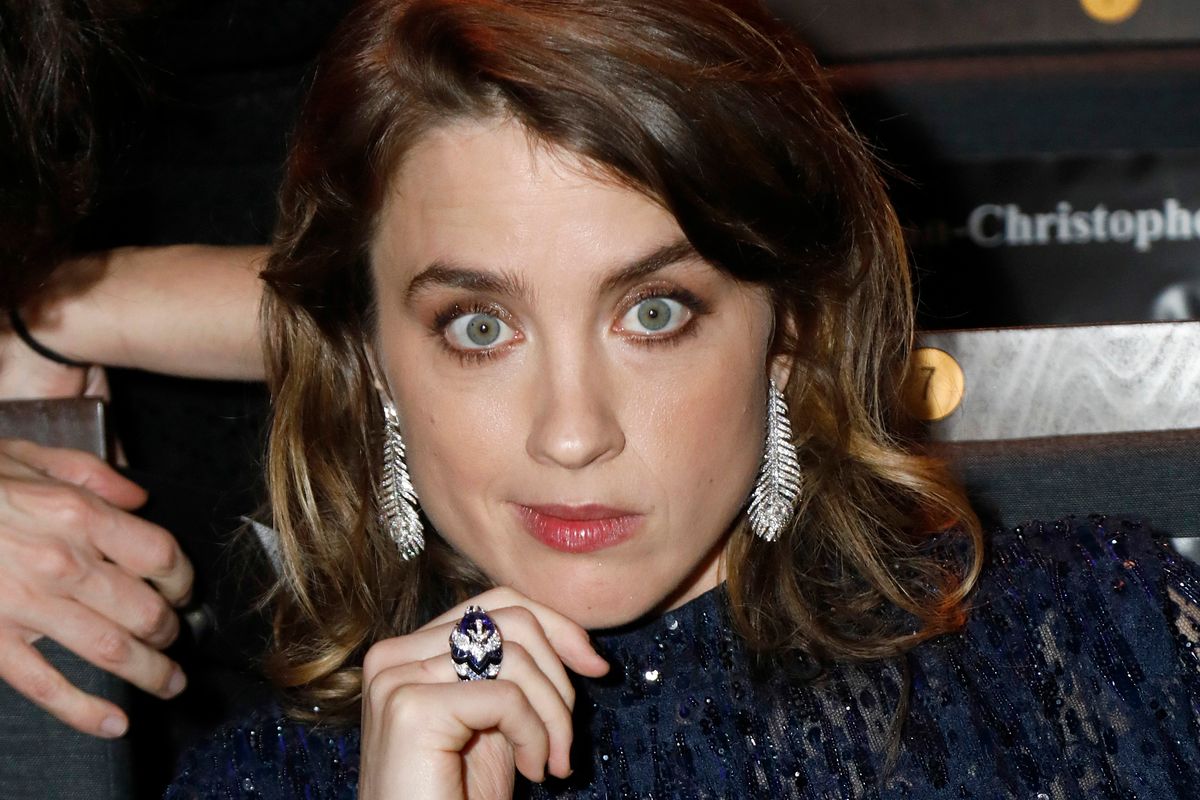 Actress Walks Out After Roman Polanski Won at Awards Show

The Césars — which is basically the French Oscars — just gave its awards for Best Director and Best Adapted screenplay to filmmaker Roman Polanski, who is guilty of having sexually abused a 13-year-old. And French actress Adèle Haenel was not going to have it.

On Friday, the Portrait of a Lady on Fire actress walked out when Polanski was announced as a winner. As she was leaving, she screamed, "Shame!" It was clear that it wasn't only she who felt that honoring an abuser was inappropriate. Others followed her out of the Salle Pleyel in Paris.

In an interview with The New York Times earlier this year, Haenel revealed that she was sexually abused at a young age by a director. And so the Cèsars honoring Polanski seems to be quite a personal attack.

Comedian Florence Foresti, who was hosting the awards show, also took a lot of jabs at Polanski. She also made sure to tell the audience not to applaud Polanski or his film An Officer and a Spy when it was mentioned for its nominations. Protesters also gathered outside the venue, and per Reuters, they clashed with police.

Still, some French actors came to Polanski's defense, including Fanny Ardant, who received the César for best supporting actress.