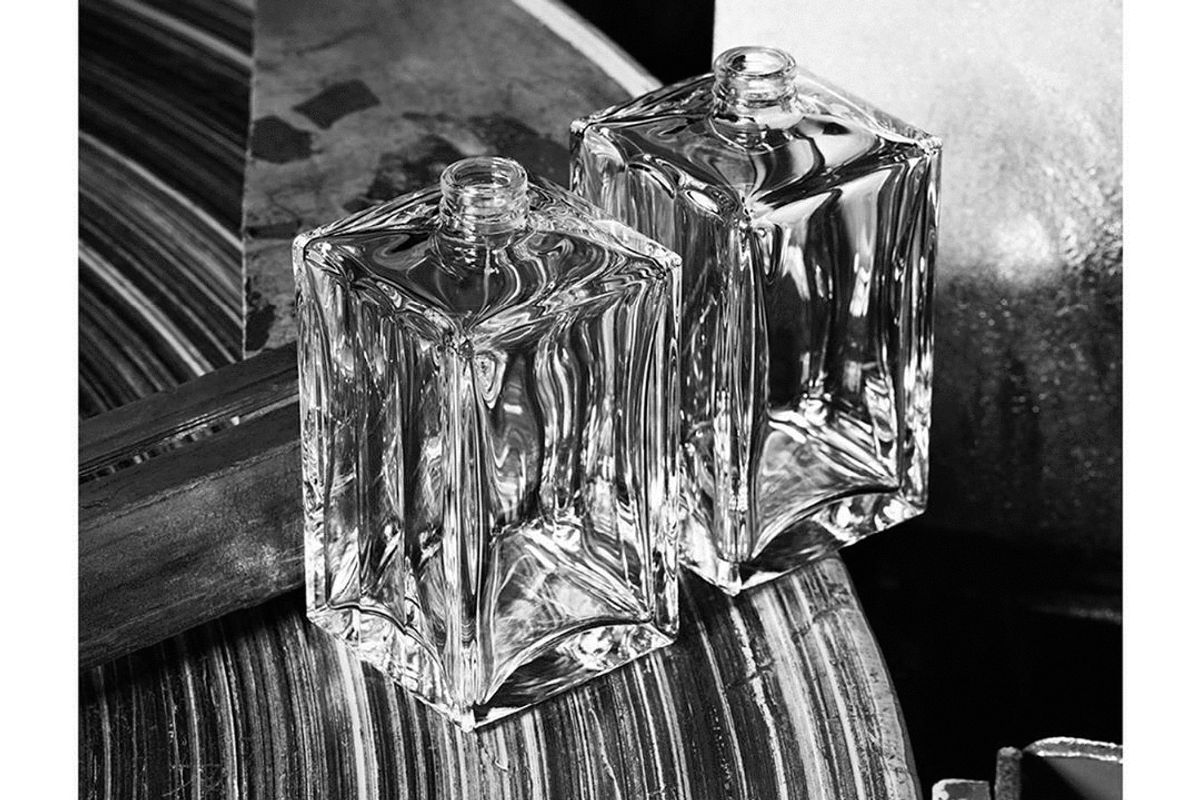 A Celine Fragrance Line Is Coming

Since taking hold of the reigns at Celine, designer Hedi Slimane has transformed the iconic French fashion house, adapting a completely different aesthetic from his predecessor, Phoebe Philo. And now, months after teasing the launch, Slimane may be ready to introduce the brand's fans to its first fragrance in years.

In a series of mysterious Instagram posts, Celine has revealed that a fragrance line is officially in the works with not one, but 11 different scents. Posted under a video featuring the making of the upcoming scents, the caption says that the collection will debut with 11 different fragrances for both men and women. "11 masculine-feminine perfumes for day and night," it reads.

Explaining the design of the bottles and the process of creation, the brand added in another post: "Designed by Hedi Slimane in a modernist style, the rectangular bottle is in keeping with the great tradition of French glassmaking. True to the tradition of French perfumery, the maison Celine has called upon the essential know-how of craftsmen glassblowers to master fire and air."

This new line marks the label's first foray into fragrances since 1964, when Celine debuted its first ever fragrance called Vent Fou, which was soon discontinued. The names for each of the 11 scents are in line with Slimane's aesthetic too: Parade, Saint-Germain-Des-Pres, Dans Paris, Cologne Francaise, Bois Dormantla, La Peau Nue, Rimbaud, Eau De Californie, Reptile, Blacktie, and Nightclubbing.

No indication of where the inspiration for the unique names comes from, but it sounds like there's something for everyone.

This isn't the first time, however, that Slimane has dabbled into perfumes. In 2004, the designer dropped a series of three different fragrances for Dior Homme while helming as the creative director.

Since taking over from Philo, Slimane has received both high praise and criticism for completely transforming Celine, including changing its logo and adding menswear. A line of unisex fragrances seems like a logical next step.

The Celine Haute Parfumerie Collection drops late October and will be available exclusively at Celine Boutiques. No word yet on the prices.