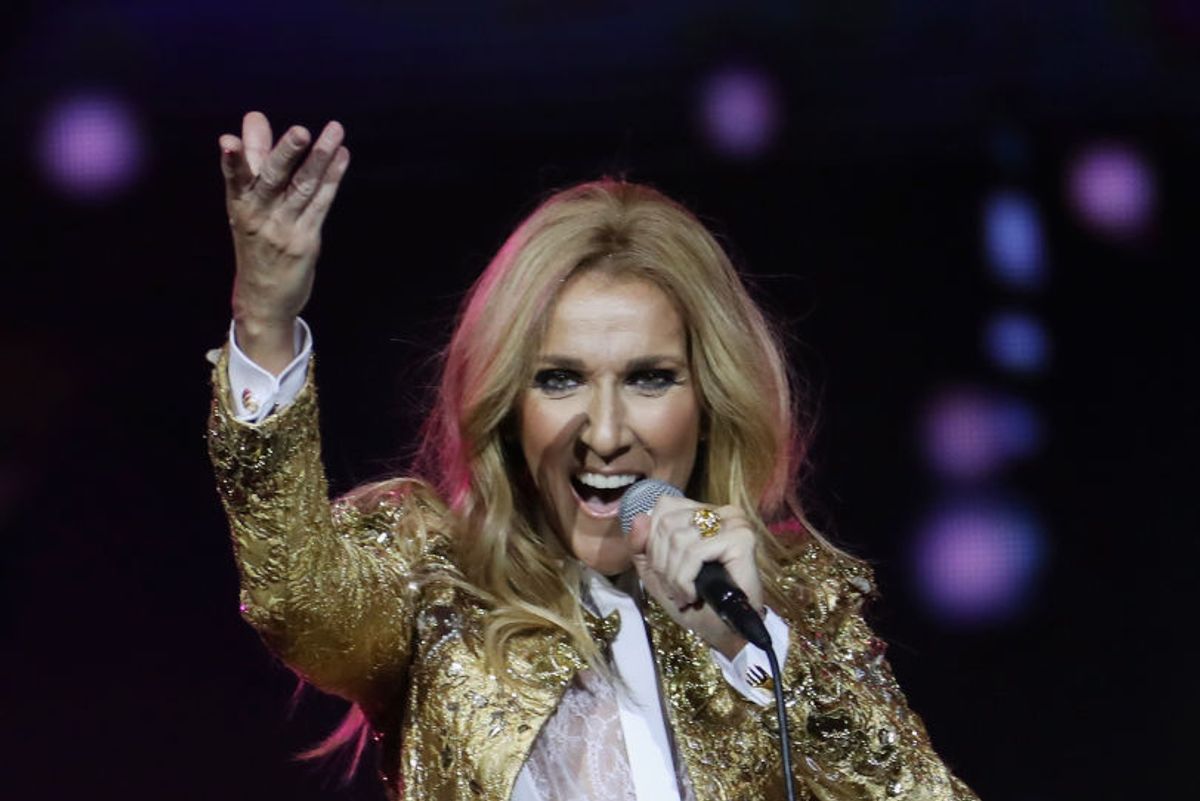 Is Céline Dion Working With The Devil?

Céline Dion recently added a gender neutral children's clothing line to her long list of creative projects, and the objective journalists over at the National Catholic Register aren't happy. In fact, they've consulted with a professional exorcist and come to the conclusion that your favorite French-Canadian diva is doing the devil's work.

According to press releases and an admittedly bizarre promotional video, Dion's clothing line is in collaboration with the minimalist unisex kids label nununu, not Satan. But Pennsylvania-based exorcist John Esseff thinks otherwise.

"I'm convinced that the way this gender thing has spread is demonic," he told The Catholic Register.

"It's false. I don't even know how many genders there's supposed to be now, but there are only two that God made... When a child is born, what is the first things we say about that child? It's a boy, or it's a girl. That is the most natural thing in the world to say. But to say that there is no difference is satanic." Listen. The collection features a fair few skull patterns, but satanism does seem like a stretch.

To make things worse, the Catholic Register is also critical of Dion's design skills, calling her clothing "hideously ugly" and asking "who would pay $77 for a baby blanket with skulls or $161 for a jacket that looks like a trash bag?"

Extremely rude. I'm siding with Lucifer on this one.