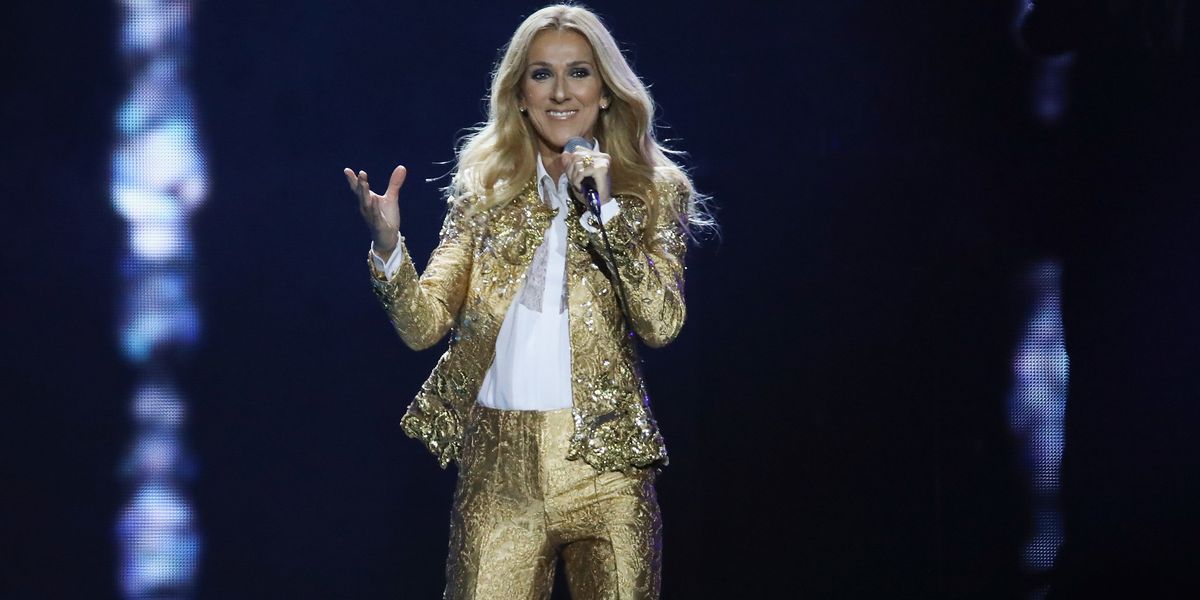 Céline Dion's residency at Caesar's Palace will end next year, but our hearts will go on. The singer announced on social media this morning that she'll conclude her Vegas show in June 2019, after eight years of almost nightly performances. Time to book some last-minute flights!

"I definitely have mixed emotions about this final run. Las Vegas has become my home and performing at the Colosseum at Caesars Palace has been a big part of my life for the past two decades," Dion explained on Instagram, confirming her final shows.

"It's been an amazing experience and I'm so grateful to all the fans who have come to see us throughout the years," she continued. "Every show we do at the Colosseum throughout this fall, and right up until the final one, will feel very special."

Céline Dion on Instagram: “Celine Dion has announced that her current residency at Caesars Palace, Las Vegas will end on June 8, 2019. « I definitely have mixed…”

The singer recently told fans that she was working on new music, so maybe the time off will accommodate her recording schedule. She cancelled her March and April Vegas performances earlier this year due to ear surgery. So perhaps some rest is in order, too? Hopefully we'll get to see her at more fashion shows as well.

It's au revoir for now, but luckily Las Vegas will not be bereft of divas following Dion's departure: Mariah Carey, Britney Spears, and Lady Gaga will all be performing there in 2019.