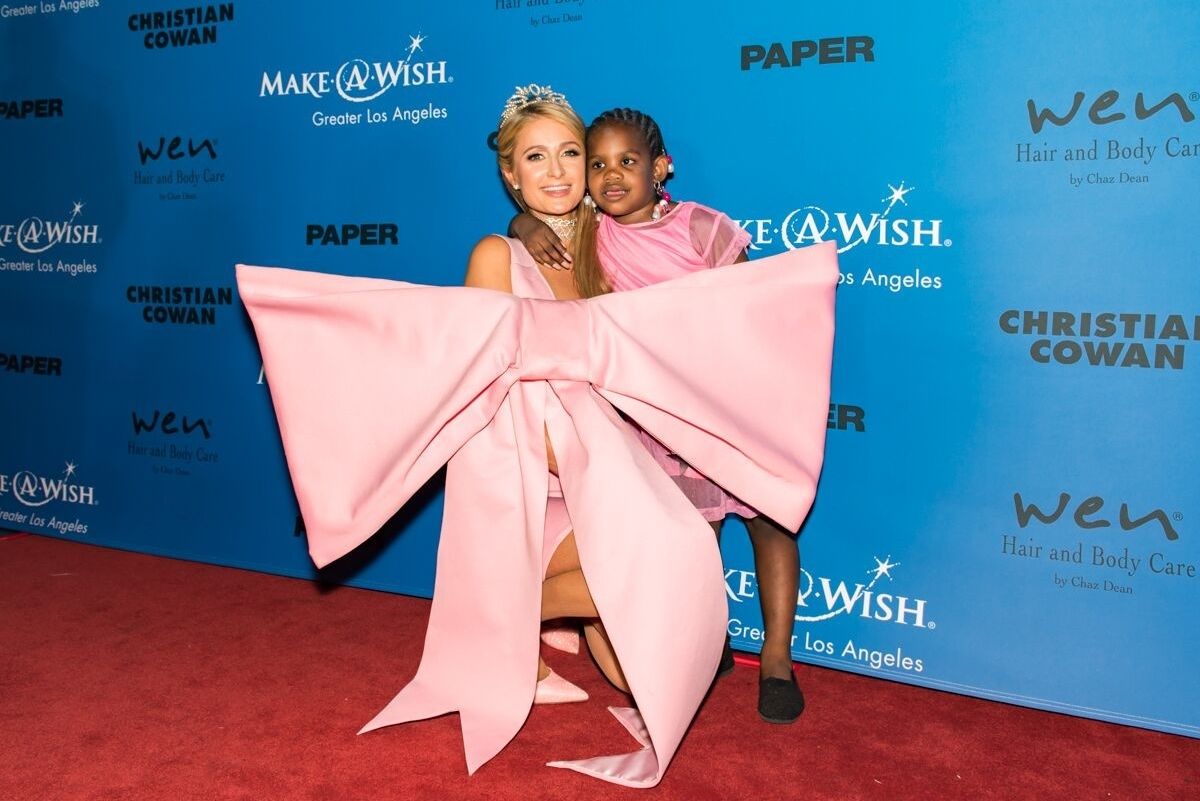 The YOUNG LEGENDS Runway Benefit for Make-A-Wish, powered by Wen Hair and Body Care by Chaz Dean, saw celebrities modeling high fashion Christian Cowan looks for charity and a night of high fashion for a good cause at the Taglyan Complex in Los Angeles on October 24.

A major turn out saw proceeds from last year's show double with not only funds raised directly on site, but through a silent auction and sponsorships. American street artist Alec Monopoly also broke out his brushes and paint for a live installation before the show, and four Make-A-Wish children got to help the artist create the one-of-a-kind painting. The painting will be sold with all proceeds donated to Make-A-Wish.

See photos and exclusive video from the event below: