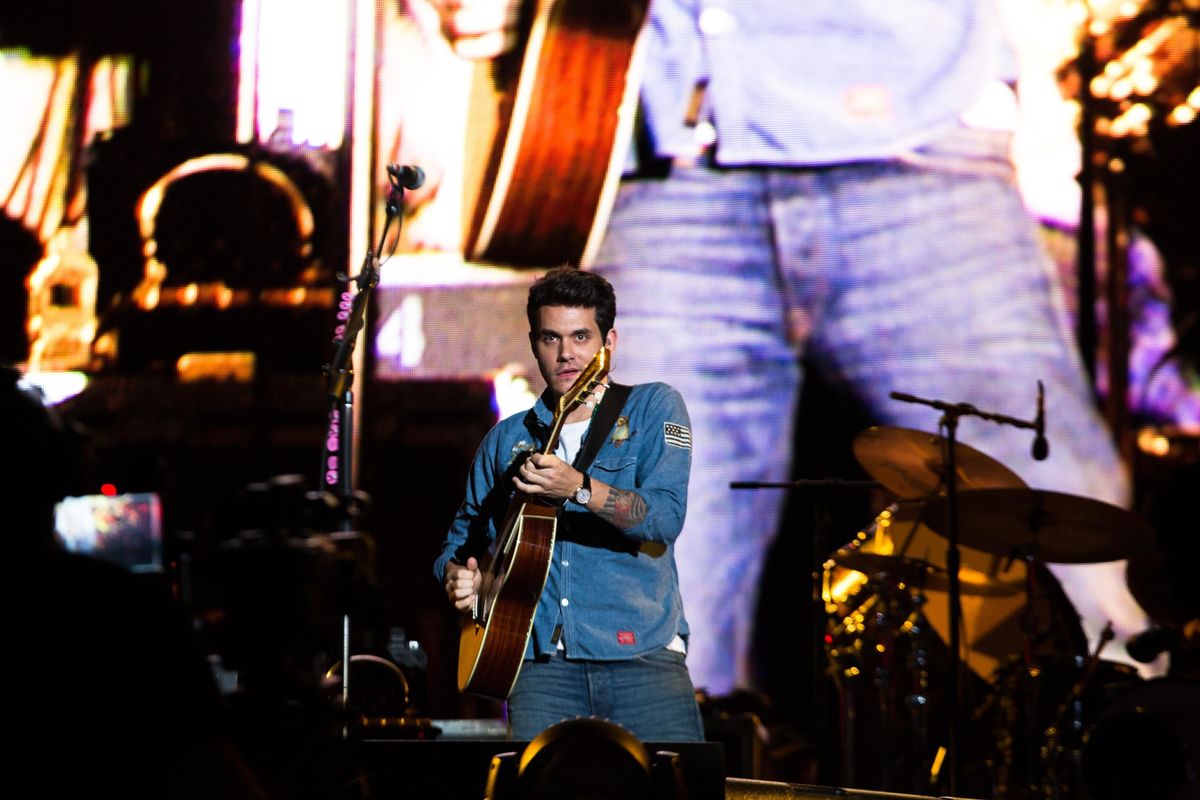 If you've spent any time perusing the comments section on Instagram, it's likely that you're familiar with what I am referring to as, "The Bot Epidemic." For anyone confused, allow me to explain.

Simply, over the last six months or so, there has been a sudden surge of spam accounts making their presence known in the comments section of famous people's Instagrams. While they are all similar in terms of their repetitiveness, the content matter really spans the spectrum. We're talking everything from sex bots, whose comments often warn users not to look at their stories unless they want to masturbate, to eager graphic designers, self-promoting by using a wide array of emojis to convey their creativity. We've also got the aspiring musicians and meme pages, who employ the innovative tactic of inciting curiosity, with lines like, "1 million people already liked my picture, don't you want to know what it is?" Well fuck, now I kind of do.

It would be remiss not to mention the very key role that timing plays in all of this. These accounts program themselves to comment immediately upon their target posting. In my experience running @CommentsByCelebs, refreshing a post within 20 seconds of it going live reveals a flood of these bot comments. It's actually become such a phenomenon that the last part of our posting process now includes their immediate deleting.

They're everywhere, they're relentless, and they don't seem to be going away. But as the old saying goes, "If you can't beat em, join 'em." And that is exactly what many celebrities have done. In an effort to combat annoyance with humor, certain stars have actually engaged with the spam, giving us great content in the process.

We've compiled some of the best for your viewing pleasure. Presenting: Celebs vs. Bots.

Two can play at that game, according to Cole Sprouse.

John Mayer, giving us a lesson in timing.

Chance the Rapper was seemingly flattered by this bot's attention to detail.

Seth Rogen, proving he knows how to take direction.

This man can't be tricked.

Devon Sawa came out on top (pun very much intended.)

​This bot forcing Chrissy to backtrack on her offer.